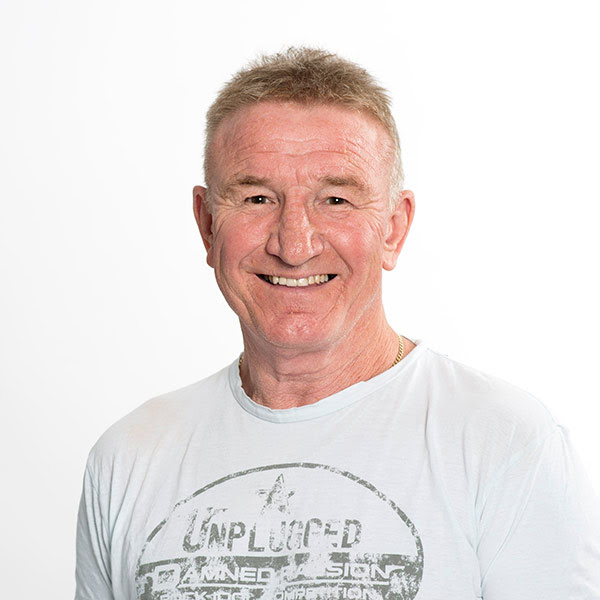 A guitarist of formidable talent, Martin Simpson is equally at home playing English or American traditional folk, blues, or his own original compositions.

He appears on the 19th of April.

The following night its the Doors Alive,widely regarded as the closest and most enthralling representation of the legendary 1960s rock gods, The Doors, in the world today.

The band formed in 2005. Since then there have been three Jims, two Rays, two Robbys and just one John, but the current line up is the best it has ever been.

The band re-create the sound, look, presence and magic of a real 1960s Doors concert, perfectly and effortlessly transporting the audience back in time with classic hits such as Light My Fire, When The Music’s Over, Riders On The Storm, The End and many more. The Doors Alive have over 1,000 shows under their belt to date.

Their frontman, Mike, captures the look, attitude, and rich baritone voice of the late, great Jim Morrison with ease while his compadres showcase the musical chops of original Doors members Ray Manzarek, Robby Krieger and John Densmore with finesse and authenticity.

Finally on Saturday the 21st,

Broadcasting legend Mike Sweeney and his band Manchester Beat take to the stage in a show packed with 60’s classics, featuring the biggest hits of all the great Manchester bands of that decade.

As lead singer of The Salford Jets, Mike had a string of hit singles in the 70’s and 80’s including Who You Looking At and Gina I’ve Got A Cortina. His music career has also seen him fronting 60’s hit band The Mindbenders (“Groovy Kind of Love” – which later became a massive hit for Phil Collins) during the 80’s and 90’s, and time as lead vocalist with another legendary 60’s band, The Swinging Blue Jeans (“Hippy Hippy Shake”).

Mike is currently the host of BBC Radio Manchester’s Morning Show, where his absolute authority on music (particularly the sounds of the 60’s) coupled with his funny and straight-talking views unsurprisingly draw flocks of fans every day.

Don’t miss this rare opportunity of seeing one of Salford’s finest, live in concert.