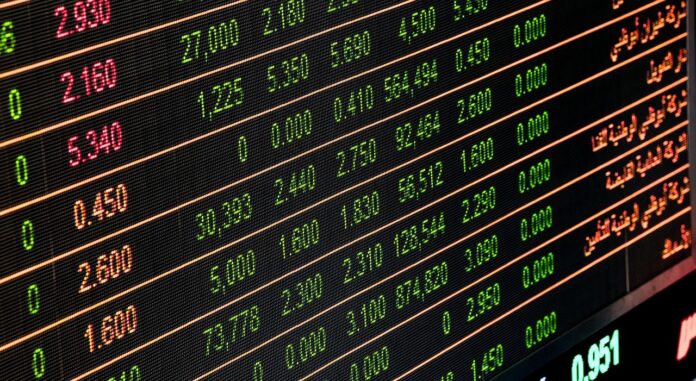 When we hear of algorithms, we often think of major tech companies like Google, Facebook, and Amazon, which use them constantly to aid our internet experience. We might also think of robotics, advanced maths, or even artificial intelligence. Whilst the code within an algorithm might be overtly complicated, an algorithm, at its core and most basic definition, is simply a set of rules designed to complete a clearly defined task.

In the Forex trading world, algorithms have found a very wide range of uses and great popularity. Traders have been able to confidently leverage algorithms to work for them, by assigning actions to rules relating to price, quantity, or timing.

How many different algorithmic trading strategies are there?

Now, you can choose to take the following information however you wish. For some, these 16 different strategies for algorithmic trading might be overwhelming, but for those who are really keen to make a success of their Forex adventure, this is a huge opportunity.

If you’re curious to learn what each of these strategies involves, we encourage you to do some further research, regardless of how technical and time-consuming it may be. The more you know in this trading world, the better. Let’s explore more of the what and the why of algorithmic trading.

Why is automation so important to Forex trading?

The market moves quicker than most of us can react, and since most of us physically can’t be glued to the charts and market movements 24/7, we need some backup support. Algorithmic trading solves this issue, allowing traders to automate various processes and regain their precious time. Automation not only has time benefits, it’s also cost-saving, as algorithms can be pre-programmed to execute transactions in a more efficient way. Manual execution typically isn’t fast enough to compete with this.

Now, not all traders are regular Joes, in fact, most of the activity taking place in Forex comes from financial institutions, such as banks. What you might not realise is that the entire Forex market is actually facilitated by banks, who play both sides, performing the trades for their clients in return for a spread, and by hiring their own traders to speculate and trade in the market too. Since they are so heavily involved in the Forex world, it only makes sense that they are the most algorithmically inclined party in the market. By applying algorithms, banks can reduce their exposure to risk, buy and sell currencies to maintain consistent liquidity, and rapidly interpret data and respond to it faster than any human could (which makes arbitrage much easier).

Is algorithmic trading in Forex risky?

In any marketplace, there are risks, and Forex is no different, however, rather than increase risk, algorithms are designed, at the basic level, to mitigate that risk. It’s not a perfect system though. If everyone is using algorithms, who is winning and who is losing? If the most powerful institutions develop or acquire the best technology and data, their seemingly unfair advantage would cause large changes to the way in which competitors trade. This would lead to liquidity issues and the algorithms would have to try and find new ways to behave in order to mitigate risks from the new circumstances.

What this means, in simplified terms, is that algorithms could cause a market crash. They could drive changes that they are not prepared to respond to, leading to a negative spiral. This possible eventuality means that algorithmic trading must still be monitored by people and suspended when the market is extra volatile, though a mass suspension of algorithmic trading could also cause a market crash! Let’s hope for neither occurrence.

The risks are there to be seen, and Forex is evidently quite fragile, but risks exist whether you decide to trade algorithmically or not. All you can hope for is that your strategy and efforts will return solid profits while mitigating your risk.

A Short Guide to Creating a Voice Over Business