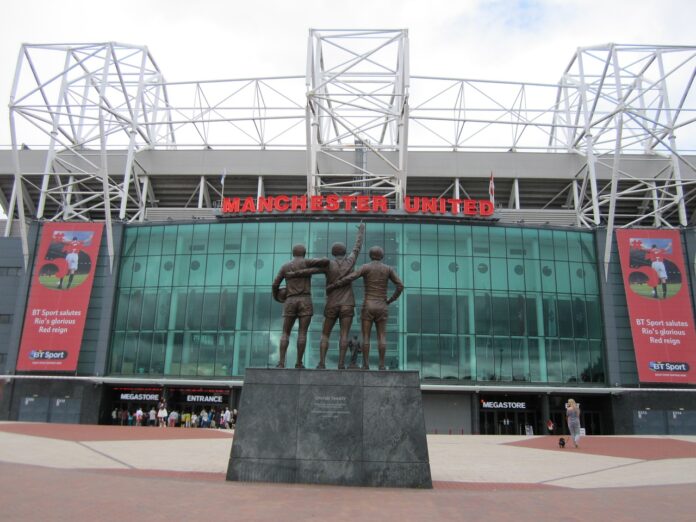 After a couple of months of being the laughing stock of the Premier League, Manchester United took the decision to relieve their legendary former striker turned manager Ole Gunnar Solksjaer from his post.

The appointment of his successor is one that’s raised eyebrows for a few reasons. Here we look at why that is and what Unites can expect from Ralf Rangnick.

One of the biggest fingers pointed in Man United’s direction over the managerial change at Old Trafford was the way the switch was handled. Solskjaer had overseen several woeful displays this season with utter embarrassments coming against Liverpool and Man City. Despite that, United stood by their man and allowed a top coach – Antonio Conte – to join Tottenham Hotspur.

An international break came and went when clubs like Aston Villa and Norwich moved quickly to appoint new managers and then Watford happens. United go to Vicarage Road and get stung by the Hornets. Solskjaer was sacked and, seemingly, the Red Devil’s had no plan at all.

A caretaker – Michael Carrick – was put in charge with the search for an interim manager then getting under way. The idea of caretaker to interim to permanent managers in the space of six or so months was ridiculed by many experts citing Man United should be better organised. We agree.

Anyway, eventually, Rangnick was appointed as that interim coach with a bizarre caveat that he’ll be kept on as a consultant and have a say in the next permanent manager.

So, what can United expect from Ralf Rangnick?

The first bit of good news for Man United fans is that Rangnick arrives at Old Trafford much longer in the tooth and more tactically aware than his predecessor; you’d expect that to bank the Reds a few points extra for sure. More importantly though, the new man brings with him a clear identity and style of play, which is something Solskjaer’s United seemed to severely lack despite the Norwegian having spent three years in the post.

Furthermore, that style is something that most people agree on is an area where Man United need to improve; it’s all about pressuring the ball, forcing errors and assuming control of the final third.

On top of that, Rangnick will be a fresh voice in the dressing room that isn’t “a mate” and will demand respect immediately. It’s not known that Solskjaer didn’t have this but performances – certainly towards the end – suggested the players had no fear of him whilst interviews from the likes of Marcus Rashford referring to him as “Ole” rather than “gaffer” or “boss” is another sign things were too pally.

Finally, Rangnick has spent his career organising clubs – not just teams. The United structure and hierarchy need an overhaul and Rangnick’s got previous in those sorts of roles.

Whilst Rangnick ticks a lot of boxes, he leaves a fair few unchecked too. For starters, whilst he’s experienced as a football man, he has never managed a club anywhere close to the size of Manchester United; the closest he can boast is probably Schalke. Alongside that, a look over his honours list will show that despite a management career spanning over near in 40 years, he’s never lifted many trophies of note. His biggest achievement on the silverware front being a Pokal win in 2011; that’s the equivalent of the FA Cup.

There is one other enormous experience missing from Rangnick’s CV. When you haven’t managed the top clubs of the world, it’s very likely you haven’t coached the best players – and the biggest egos – in the world. United have a few of them and none of them – Cristiano Ronaldo being the main one – are particularly suited to his preferred style of play.

Does he tweak his approach? Maybe he drops those who don’t fit in? How will he handle those players questioning him? If you listen to ex-pros, English football has that culture where players quiz their managers more so than in Europe.

Arguably, you can swallow all of that but if Rangnick’s biggest plus points are focussed on implementing a style and developing players and a team then how does a short-term post marry up to those strengths? The betting odds in TwinSpires Sports suggest Rangnick could be the man for United but we’re not so convinced.

Sharks McGuigan gets the Scottish start