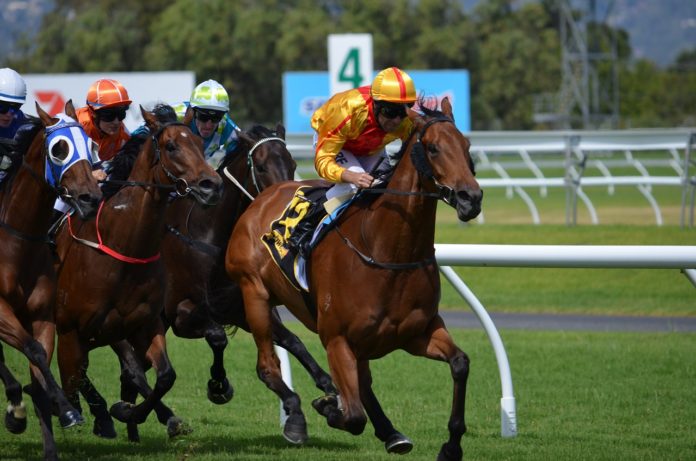 The Cheltenham Festival is widely regarded as the pinnacle of National Hunt racing in the United Kingdom and Ireland. With approximately 250,000 racing fans expected to head to Prestbury Park over four days, the highlight of the meeting will take place on the Friday: the Cheltenham Gold Cup is the race that everybody wants to win.

Horse racing followers were treated to one of the greatest Gold Cup duals in recent memory in 2018, with Native River and Might Bite going toe-to-toe from start to finish. The former stayed on best of all to claim victory on that day and both horses will be involved in this year’s renewal. Without further ado, let’s take a look at some of the standout runners:

The hype horse ahead of the 2019 Cheltenham Festival, Presenting Percy has had just one prep run for the Gold Cup. To make matters worse, that prep run was over hurdles rather than fences. However, he did win in fine style at Gowran Park and he has been schooled over the larger obstacles at Galway racecourse ahead of The Festival.

In terms of talent, he ticks all the right boxes to go on and romp home in the Gold Cup this year. The 2018 RSA Chase winner was one of the standout performers at last year’s meeting and plenty of punters will fancy him on that victory alone. Pat Kelly has gone AWOL in the build-up and nobody really knows how Presenting Percy is – are there too many unknowns for the two-time Festival winner to start as favourite for a Gold Cup?

Jumping has been a real issue for Thistlecrack since making the switch to fences and many believe that the Colin Tizzard runner would do better back over hurdles. Now at 11 years old, a switch to the Stayers Hurdle, a race he won back in 2016, looks unlikely. Based on his efforts in the King George VI Chase on Boxing Day, he has an each-way chance for the Gold Cup.

Thistlecrack winning Friday’s showpiece race would be similar to Sprinter Sacre’s incredible win in the 2016 Queen Mother Champion Chase. It would certainly draw one of the loudest and most emotional celebrations of the meeting. Write him off at your peril.

It would be foolish to ignore the defending champion – Native River could be prominent in the betting ahead of the 2019 Gold Cup. With rain expected to fall at Cheltenham ahead of Friday’s big race, Native River could see his chances enhanced based on the official going. The heavier ground, the better when it comes to Tizzard’s stable star.

He hasn’t quite lived up to his 2018 form this campaign but punters won’t be hitting the panic button just yet. Native River has been aimed at defending his Gold Cup crown all year and Tizzard believes that he will hit top form at The Festival. Can he become the first back-to-back Gold Cup winner since Best Mate? It is hard to dismiss his chances after that 2018 triumph.