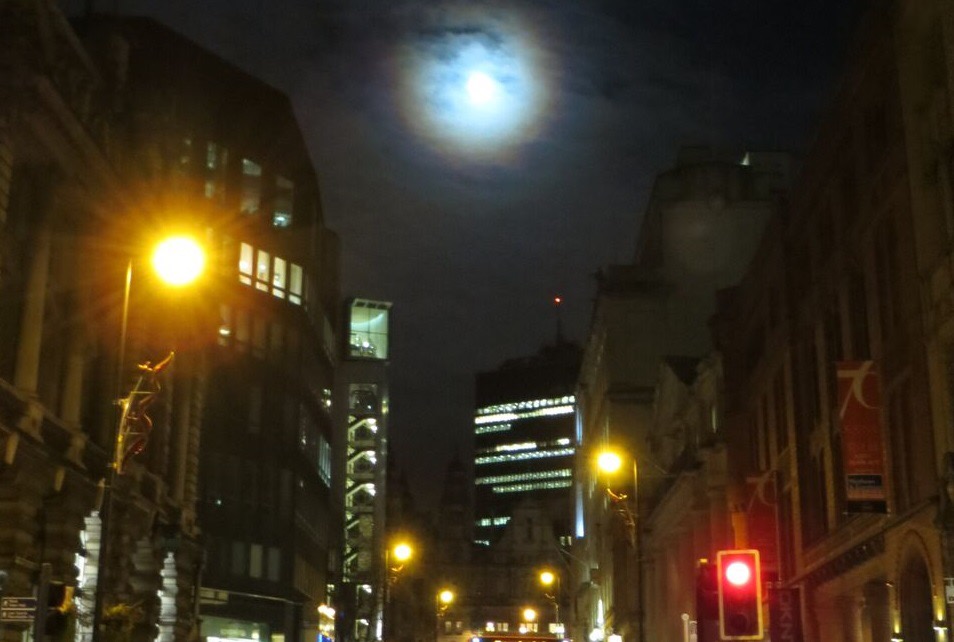 It’s all part of MMU’s Gothic North theme of events as part of its Humanities in Public Festival for 2016, including the ancient north, being and becoming northern, and it’s queer up the gothic north, ending with a screening of Ben Wheatley’s dark comedy Sightseers.

There are also two different ghostly walking tours of Manchester to look forward to before the festival closes with our annual Gothic Manchester pub quiz, this year on the topic of Horrible and Ghostly (mostly) Manchester Histories.

Whilst early gothic novels looked frequently to the lascivious Catholic south for its characters, settings and thematics, the ancient, hostile and frequently grim spectre of ‘the north’ has haunted the gothic mode since Frankenstein’s monster fled across the ice floes of the northern polar regions and Emily Bronte’s lovers walked the moors after death. The gothic north is a place and a state of mind, a source of horror and the locale of untrammelled passions, a place beyond, a site of contestation, a dream.

Tonight’s events include drinks and music surrounded by the spectacular art of Manchester Gothic Arts Group and special guest Morticia to get into the mood for the rest of the festival.

The launch event will take place between 6pm and 9pm at 70 Oxford St. Tickets are free and available at: gothic-north-art.eventbrite.com

Councils remain in the dark over vital youth offending cash

Deliveroo and Missing People join forces in Manchester to reunite families in time for...