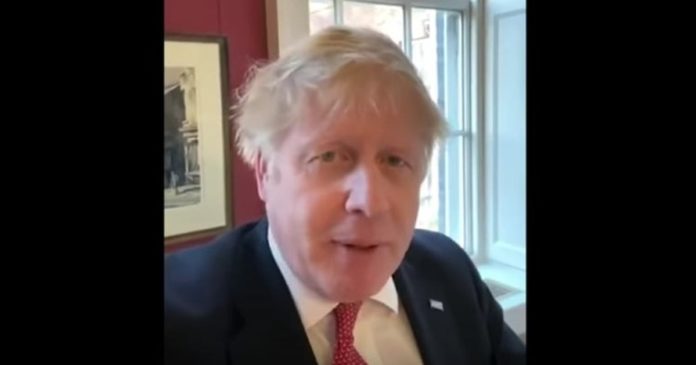 Figures released by The Department of Health day that the number of people who have died of Coronavirus in the UK is 6,159, an increase of 786 on the day.

At the Daily Press Conference, Dominic Raab deputising for the Prime Minister said:

I’m confident he’ll pull through because if there’s one thing I know about this prime minister, he’s a fighter.

Sir Patrick Vallance, the government’s chief scientific adviser, said the number of coronavirus cases “could be moving in the right direction” but that it would not be clear “for a week or so”. Speaking at the press conference, Vallance presented a chart showing the latest data for new cases and said:
It’s possible that we’re beginning to see the beginning of change in terms of the curve flattening a little bit. We won’t know that for sure for a week or so

There hasn’t been the accelerated take-off and again it’s possible that we’re beginning to see the start of a change where we might see numbers flattening off.

Michael Gove is the latest cabinet minister to be effected by Coronavirus announcing yesterday morning that he is self isolating after a family member was displaying symptoms.

Time to say thank you