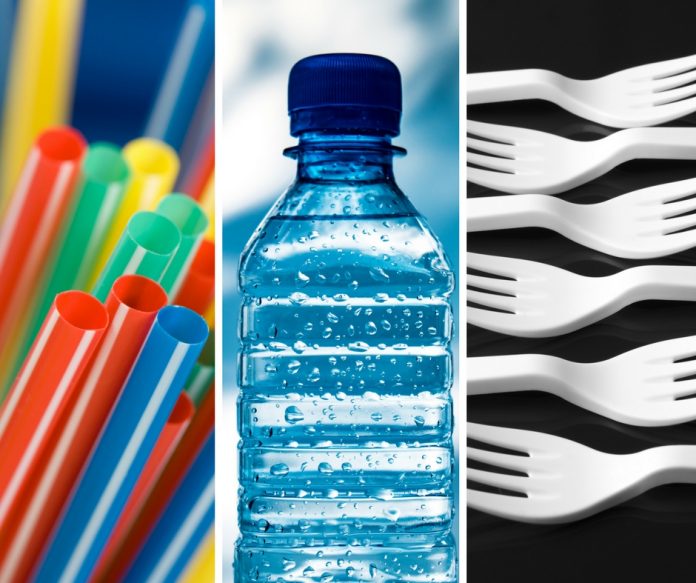 The Liberal Democrats have laid out plans to ban single-use plastics and issued a strong warning to local businesses to take responsibility at their conference in Brighton today.

The proposals set a target to eliminate single-use plastics within three years and calls on the Government to work with the international community and large public sector organisations, such as the NHS and local authorities, to help reduce the amount of single-use plastics.

“I’m pleased this motion has passed and will set the pace for getting rid of single-use plastic for good.

“Manchester is famous for its rich, iconic and vibrant nightlife and we are proud of it, but with these great privileges comes the responsibility to step up in the battle against plastic.

“This is why I will be calling for an amendment to the terms of business licences issued by Manchester City Council which will refuse to renew pub and bar licences unless venues commit to phasing out plastic straws by the end of 2019.

“I’m very grateful to venues such as The Head of Steam in Didsbury which have already switched to plant-based sustainable straws and I look forward to other businesses joining our fight against plastic.”

I am Team GB at Manchester Aquatic’s Centre