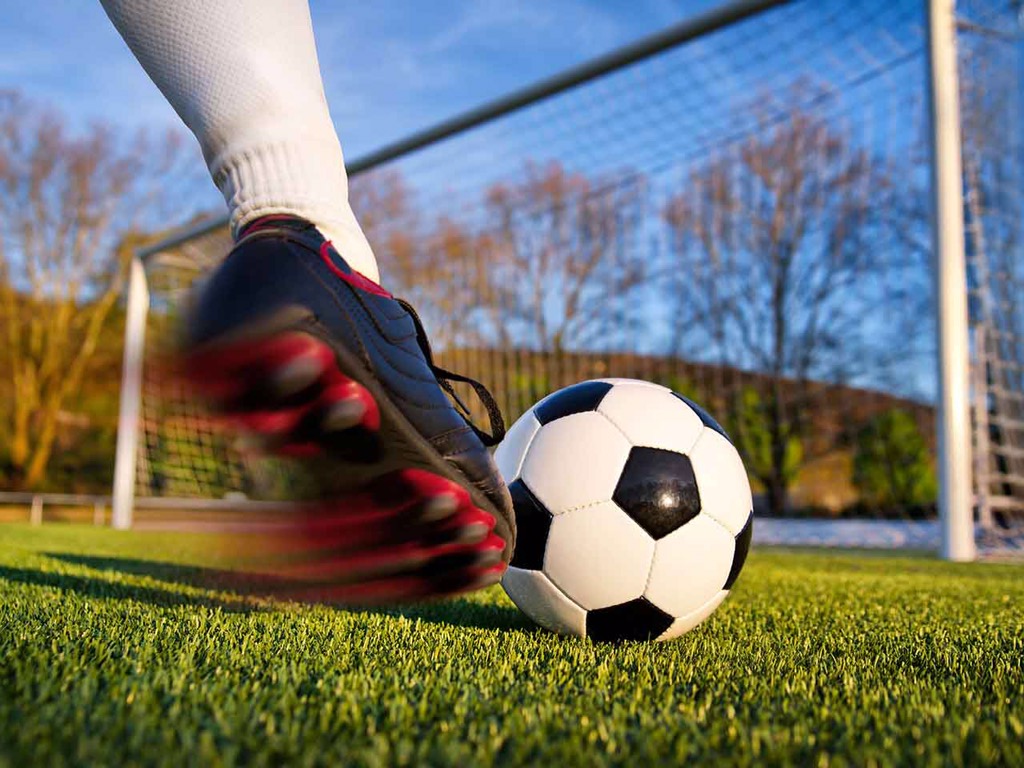 Salford City picked up their first win in seven league games, with two first half goals from Simon Grand and James Poole enough to overcome AFC Telford United at Buck’s Head, the win leaving the Ammies in ninth place in the Conference North, four points off the play off places.

Stockport lie two points behind them after their winning run came to end at Edgerley Park with a single goal defeat to Kidderminster, a second-half strike by Ryan Croasdale, the midfielder side-footed home from 12 yards, bringing to an end a four-match winning run in all competitions.

FC United suffered a four two defeat at home to Gloucester City.The Reds were a goal up in the first minute thru Jason Gilchrist only for Gloucester to equalise just five minutes later with Kotwicato giving the visitors the lead just before half time.Further goals after the break from Tom Owens-Evans and a second from Kotwicato put the game out of reach of FC with half an hour still left.

At the bottom Stalybridge Celtic lifted themselves two places off the bottom and got to within five points of neighbours Curzon Ashton with a one nil win over bottom club Bradford Park Avenue, Gary Gee scoring the only goal ten minutes into the second half.

Curzon Ashton went down 2-1 at home to Gainsborough Trinity, having taken the lead after just three minutes through Iain Howard. The visitors were level thru Matthew Templeton after 20 minutes and took all three points with a Matthew Thornhill strike in the second half.

Altrincham are level bottom after what their twitter account described as another dismal performance, the Robins going down 3-0 at Worcester City, losing Alan Goodall sent off after just ten minutes after pulling down Lee Hughes who was through on goal.

Hughes had already put the home side ahead two minutes earlier, Cieron Keane then doubled their lead on the half hour mark, Ebby Nelson-Addy getting the third.

It was FA Trophy, 1st Qualifying Round day but Trafford were the only winners among our local teams winning 2-0 at Bamber Bridge with two second half goals from Burns from the penalty spot after keeper James pulled down Kingsley Williams and a second from Lee Neville with just under twenty minutes to go.

It was a bad day for Ashton United crashing out of the cup with a 4-0 defeat at Hurst Cross to Marine, losing joint manager Jody Banim to a red card while Mossley also fell at home to fellow league team Farsley Celtic for whom two goals from Lewis Nightingale helped them progress

There were two games in the Evo Stik Division One North. Radcliffe Boro’s clash with Colne at Stainton Park was abandoned in the first half after the visitors on loan Everton keeper Matthew Johnson broke his leg.

Finally Hyde United shared the points at Ossett Town.Both teams were reduced to ten men early in the second half when Pugh and Wright were dismissed after an altercation, Jackson putting the home side ahead just after but Hyde deservedly levelled three minutes from time through Burke.

Can you help Tate Archive identify these John Piper photographs?