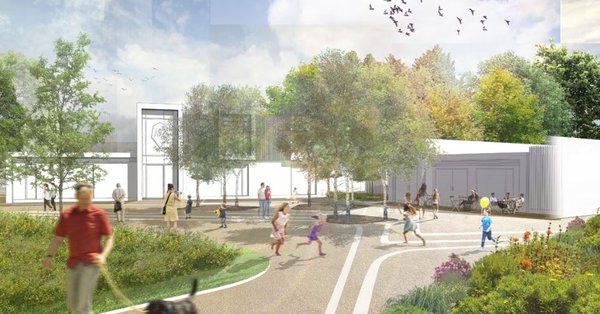 Trafford’s new Labour Leader Andrew Western has announced that plans to build a training ground and sports facilities at Turn Moss in Stretford have been withdrawn.

On a busy first day in office, the council leader announced by twitter that he had advised the Head of Planning that, as the applicant, the Council formally withdraws the planning application at Turn Moss, we will work with the community to improve Turn Moss for future generations.

The controversial plans would have see the building of a training ground for Salford City FC, which would include four training pitches, an office, and a gym.

However in the run up to the local elections, public opposition to the scheme, backed by the then head of Trafford Council Sean Anstee had attracted a petition with over eighteen hundred signatures.

Anstee posted on twitter that ” it was a privilege to work with @GNev2 to try and improve Turn Moss for all existing and future generations. It’s a shame some created a highly politicised angry environment to the complete detriment of today’s young people.”

Gary Neville had seemingly conceded defeat earlier this month telling campaigners that “We will go somewhere else and I will send you pictures of what could have been achieved.”