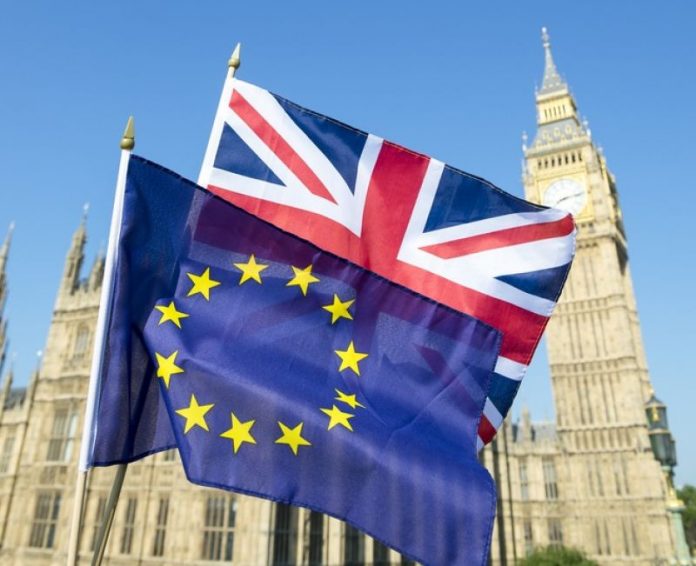 AN INTERNATIONAL business expert at the University of Salford has published a book looking at reasons why the Brexit vote happened and stating why he believes it to be a good idea.

Brexit KBO, by Dr Jonathan Swift, examines the problems created by the EU which led to the narrow leave vote in 2016. The title is a reference to Churchill’s famous quote during the war that people need to ‘keep buggering on’. Legend has it that he ended most phone calls with by saying KBO.
Dr Swift, who is programme leader on the MSc International Business programme, in the Business School at Salford said: “I make no claim that this book is impartial or will give a balanced view. People who voted for Brexit needed to be supported in the face of howls of protest from remainers.
“In the book I show how the EU has gradually assumed greater powers and influence in the domestic and international affairs of member states and how this influence has been achieved incrementally, bringing in changes over the last sixty years.
“The EU was heading towards a Federal European ‘superstate’ the United states of Europe, and the people were not getting a say on it. Many realised this and that was one reason for the leave vote. Immigration played a part as well of course.”
Dr Swift examines the referendum result that came as a surprise to most political commentators. The book looks at topics including the background to the referendum result, fearmongering in the lead up to the vote, the realities of membership of the EU, immigration and the impact of free movement as well as looking at the immediate future and what Brexit actually means.
Dr Swift added: “The media do not take a balanced view, they give too much air time to those who say we should throw away the referendum result and stay in the EU. That is why I decided to write this book, to try to get the leavers side of the story.
“This country is a huge market, we buy more from Europe than they do from us so it is not in their interests to impose steep tariffs. We just need to get on with leaving. We should have triggered article 50 the day after the result. And it is pointless staying in the Customs Union and Single Market, if that happens it will be like we haven’t left at all. We will still be subject to EU rules without any power to shape them.
“The UK is not the only country that is having second thoughts on EU membership. I think the entire EU will have collapsed within ten years. All over Europe euro sceptic parties are rising.”

Busiest week in history for the Citizens Advice website with over 2.2 million views