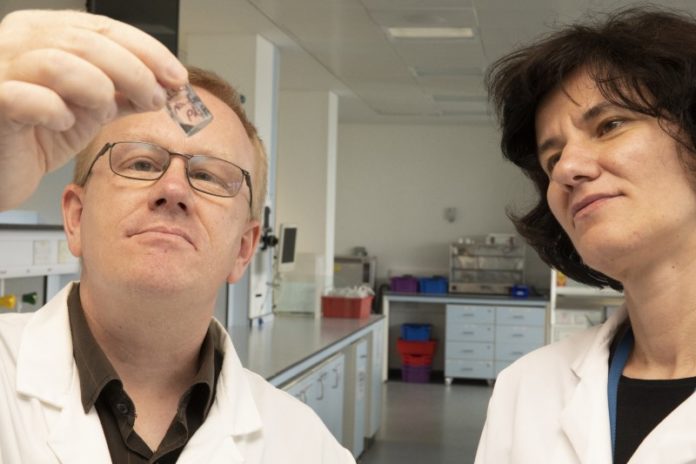 A geothermal power waste product that is similar to limescale can be used to decontaminate engine exhaust fumes, university chemists have discovered.

The team at Manchester Metropolitan University found that a silica-based solution – extracted from fluid used to generate renewable geothermal electricity in New Zealand – could be re-purposed as a catalyst that turns toxic pollutants into less harmful compounds.

Such catalysts are most commonly found in motor engines where they convert carbon monoxide into carbon dioxide in the exhaust gases.

The silica could be used to replace the ‘much higher carbon footprint of industrially made products’ with one that is naturally produced from a renewable source.

Dr Doyle said: “We used methane as the test fuel, as it is a very promising industrial fuel for heavy goods vehicles, trains and even ships.

“We found the activity of the silica catalyst to be the best we have ever seen in this University’s laboratory to decontaminate exhaust fumes.”

The waste material came from a New Zealand company, Geo40 Ltd, which has developed a world first technology for extracting the silica and further processing it into green alternatives to conventional industrial products.

Extracting the silica, or silicon dioxide, from the water early in the geothermal energy-generation process prevents silica scaling from forming in pipes and reinjection wells – much in the same way as limescale, mostly comprising calcium carbonate, builds up on the element in a domestic kettle.

The Manchester Metropolitan University team from the Advanced Materials and Surface Engineering Research Centre collaborated with environmental consultant Roger Rothon, who works with Geo40 Ltd, to test whether one form of waste silica – known as colloidal silica – could be used as a substitute catalyst substance.