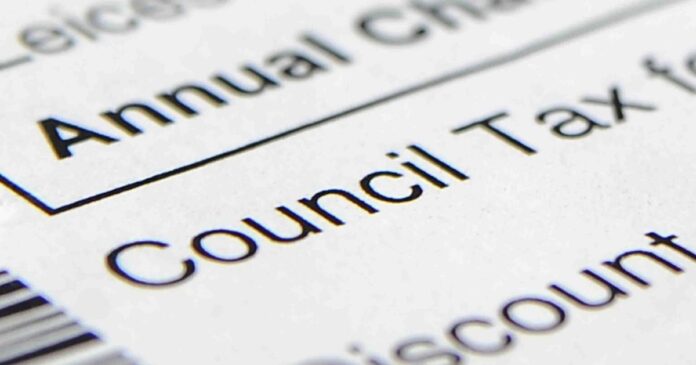 Council tax increases of 3.6% per year will be needed for the next three years just to ensure councils can provide the same range and quality of services in 2024–25 as was provided pre-pandemic – which already followed a decade of austerity.

This would push up the average annual bill paid by households by £160 by 2024−25, or £77 after accounting for inflation. In fact, this is likely to be a minimum requirement.

Bigger increases in underlying demand and cost pressures, or top-ups to other budgets (such as schools) which eat into the amount available for grants to councils, could easily push up the necessary council tax rises to 5% per year, or by over £220 by 2024–25.

In addition, the government’s stated ambitions for social care are underfunded. These are likely to cost £5 billion a year in the longer term, almost three times the additional annual funding currently allocated over the next three years.

Kate Ogden, a Research Economist at IFS and an author of the chapter, said:

‘The government has stepped up with billions in additional funding for councils to support them through the last 18 months. It is likely to have to find billions more for councils over the next couple of years if they are to avoid cutting back on services, even if they increase council tax by 4% a year or more. The coming financial year is likely to be especially tough, with the likelihood of at least some ongoing COVID-19-related pressures, and a particularly tight overall spending envelope pencilled in. At the same time, government needs urgently to deal with a local government funding system which is becoming hopelessly out of date, being based on population levels and characteristics in 2013. This results in manifest unfairnesses in the distribution of resources between councils.’

David Phillips, an Associate Director at IFS and another author of the chapter, said:

‘The recently announced social care reforms pose major challenges for councils across England. The funding announced by government so far is unlikely to be enough to meet all of its objectives, in either the short or longer term. Without sufficient funding, councils may find themselves having to tighten the care needs assessments further in order to pay for the care cost cap and more generous means-testing arrangements. That would see some poorer people who would now be eligible losing access to council-funded care, so that coverage can be extended to other, typically financially better-off, people.’

Mark Franks, Director of Welfare at the Nuffield Foundation, said:

‘Despite the government’s recently announced social care plan, even significant council tax increases risk not being sufficient to meet the future demand for local service provision or address staffing issues in the adult social care sector. Currently, many existing adult social care workers only receive minimum wage and zero-hours contracts are common, which has contributed to staff shortages in the sector. Until sustainable funding is in place to address these issues, disabled and older people are at risk of being unable to access the care they need.’

Co-op warns of ‘grief pandemic’ in Manchester as region’s ability to grieve put on...

COVID LATEST Anyone over 70 who has not had the vaccine is urged to...