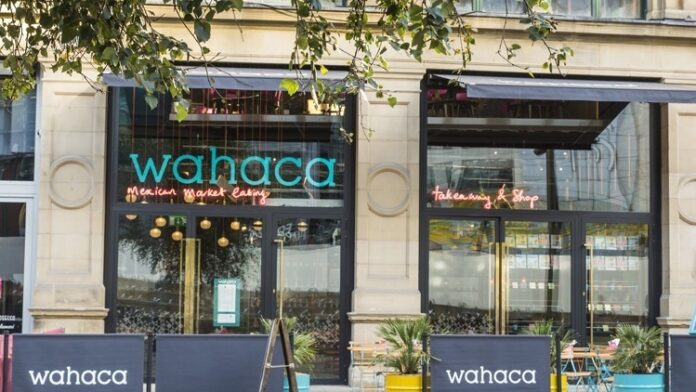 UKHospitality has warned that at least 900,000 hospitality jobs are at risk unless Government offers a sector-specific package of employment support that helps businesses retain valuable workers.

Giving evidence to the House of Lords Economic Affairs Committee yesterday Chief Executive Kate Nicholls praised the Chancellor’s recent Plan for Jobs in assisting businesses to retain employees, but said the hospitality sector was facing huge uncertainty in demand with enormous concerns about levels of trade into the winter months.

The warning comes after the latest figures showed that the UK unemployment rate has risen to its highest level for two years, with those aged 16 to 24 suffering the biggest drop in employment compared with other age groups.

Nearly 100,000 jobs were lost in hospitality over three months, despite the furlough system being in place.

Kate Nicholls said: “The people that work in hospitality are key to its success and we are very proud of the fact that we are the third biggest employing sector in the country. As a sector we provide fantastic employment opportunities for everyone – including offering young people their first taste of the world of work.

“It is undeniable that this crisis has massively damaged our ability to employ. Parts of the sector remain closed; a whole range of activities are not permitted; and the rest remains substantially below capacity. As a sector we have utilised flexible furlough to get as many people as possible back into the world of work, but we are at a very delicate stage.

“Redundancies have risen, driven by Company Voluntary Agreements caused by landlords demanding rent payments. Of those staff that remain around half are back at work. A further 16% are on flexible furlough. Just over a third of the sector remains on full furlough. We are concerned that this leaves at least 900,000 people in our sector at risk of redundancy without further support.”

“The hospitality sector has a proven track record in delivering jobs growth. But we need Government to be flexible in its approach and to provide the necessary support over the bleak winter months in order for our sector to continue to play a role in the economic recovery.”