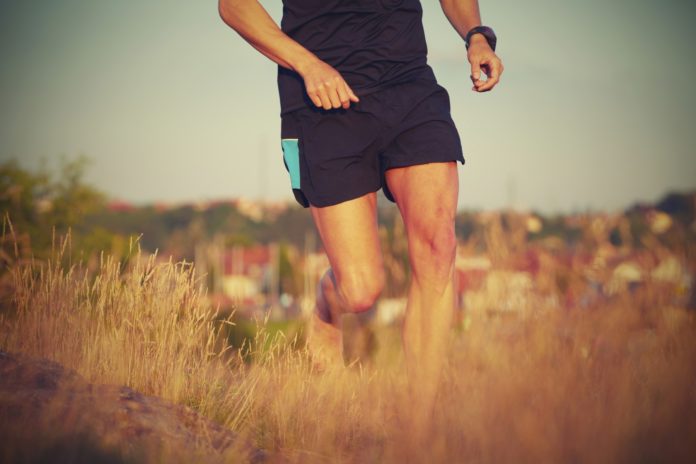 Our New Year’s Resolution to visit the gym or do more exercise need not be a stab in the dark with the help of some clever psychology, according to a team of researchers.

The experts from The University of Manchester, Leeds Becket University and the National University of Ireland Galway researched the most effective techniques for changing adults’ physical activity using a concept known as self-efficacy.

The study of the concept, which refers to the belief in our ability to behave in a way that produces a specific performance and published in Annals of Behavioral Medicine, pooled the results of an analysis of 180 randomised trials.

The ‘This Girl Can’ Campaign to promote sport among women, say the team, is a prime example of how self-efficacy can be used to encourage participation in sport.

Lead researcher Dr Mei Yee Tang from The University of Manchester said: “One of the biggest influences of our behaviour is our own beliefs. If we believe we are capable of doing something, then we are more likely to devote effort to it and feel we can do it even if it may be a difficult task.”

The team found that the more techniques we use, the more effective they may be at maintaining our self-efficacy – the perception of our abilities and its influence on our behaviour – in the longer-term.

However, the researchers also found that commonly used techniques such as giving people information on the health benefits of physical activity were not effective in increasing self-efficacy.

Dr Tang added: “We were unable to find clear patterns of techniques which should be used together, or which might not work as well together, in increasing self-efficacy.

“Previous similar reviews which have looked at specific adult populations have found self-regulatory techniques such as setting physical activity goals and monitoring physical activity behaviour to be effective at increasing self-efficacy in obese adults and adults without a clinical condition.

“Yet, these techniques were associated with lower self-efficacy in older adults. In older adults, techniques such as setting graded tasks – such as slowly increasing walking distance each time – ,were found to be more effective for this population.

“Therefore, it’s important to stress that there isn’t a single ‘magic bullet’ that can increase self-efficacy for physical activity across all adults.

“On January first we should think about factors such as age and any illness or conditions if we are to support ourselves and our loved ones in achieving their physical activity related-New Year’s resolution.”