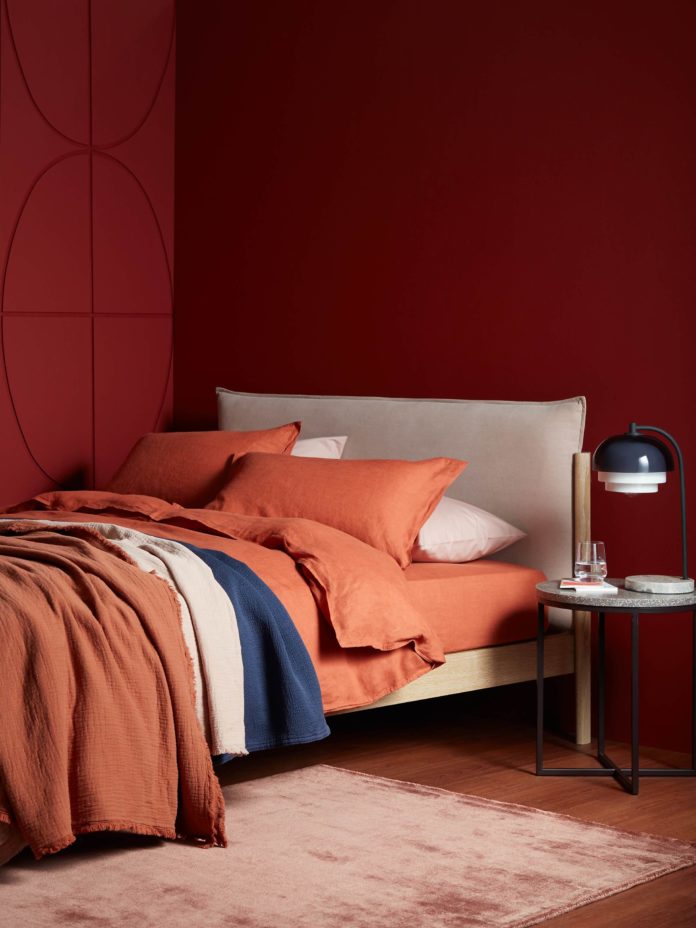 NIGHT-TIME online shopping rose by almost a quarter in the past year.

One in 15 online purchases is now made between the hours of midnight and 6am, according to data from the John Lewis Partnership Card.

Night-time spending is predominantly done by women, accounting for two-thirds of customer purchases. However, men who shop at night spend slightly more than their female counterparts. On average men spend £37 compared to £34 for women.

Customers shopping between midnight and 6am spend the most money on holidays, followed by general retailers and supermarkets. Travel agencies, hotels and airlines topped the list for total spending on the Partnership Card. Shoppers buying flights or holiday accommodation in the middle of the night spend an average of £529.

Mike Jackson, Partner and Director of Financial Services at John Lewis & Partners, said: ‘Our research suggests shopping is now a 24-hour activity. More customers are shopping on their smartphones and tablet computers and it would appear many are using this technology to shop from the comfort of their own beds.’

Separate analysis of customers’ online searches found many are shopping for sofa beds and headphones in the middle of the night – perhaps trying to escape snoring partners.

The 10 most popular searches between midnight and 6am on Johnlewis.com include duvet covers, sofas and sofa beds, beds and headphones. Others searched for televisions, laptops, mobile phones, fridge freezers, wallpaper and cameras.