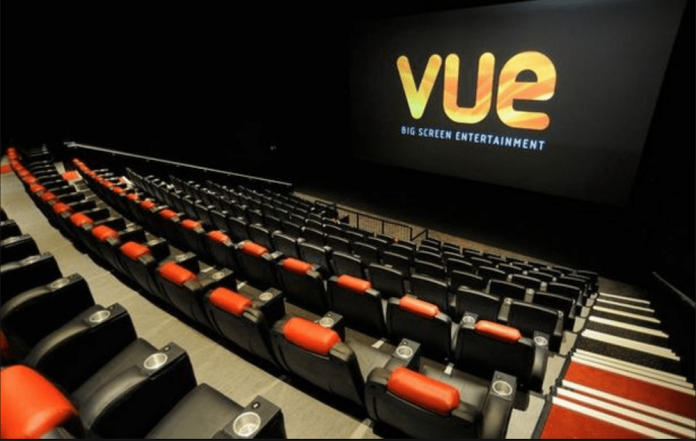 UK cinemas could reopen as early as mid-July in time for the launch of the latest Christopher Nolan film, the boss of Vue has said.

Tim Richards, chief executive of the Vue Cinemas chain, said he is “hopeful” that cinemas can be open in time for the release date of Nolan’s new film, Tenet, on July 17.

He told the BBC that the company is working with the Government on ways the industry can operate while ensuring social distancing.

“What we are trying to do is work with the Government to demonstrate that we are not like sporting fixtures or music concerts,” Mr Richards said.

“We have operating systems in place today which allow social distancing and cocooning within the cinema for couples, individuals or families who want to watch a movie.”

Drumbeats light up the woods at Lyme