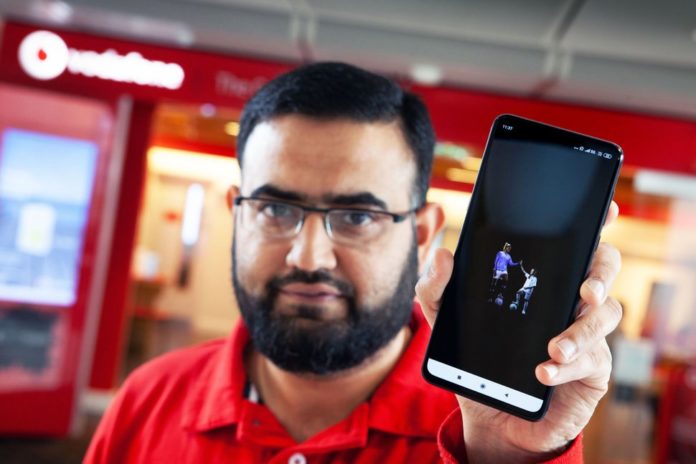 Vodafone says its 5G service will roll out starting 3rd July  and it has named seven cities including Manchester as being ready for the turn-on.

It has become the first of the big mobile networks in the UK to name a date.

Making the announcement today, Vodafone says the first 5G phone will “go on sale next week”.Vodafone said the benefits of the next-generation mobile network would include faster and more reliable data speeds for customers in busy areas.

The UK government is still carrying out a review of the telecoms sector that has the potential to restrict or even block the use of Huawei’s kit to address cyber-security concerns.