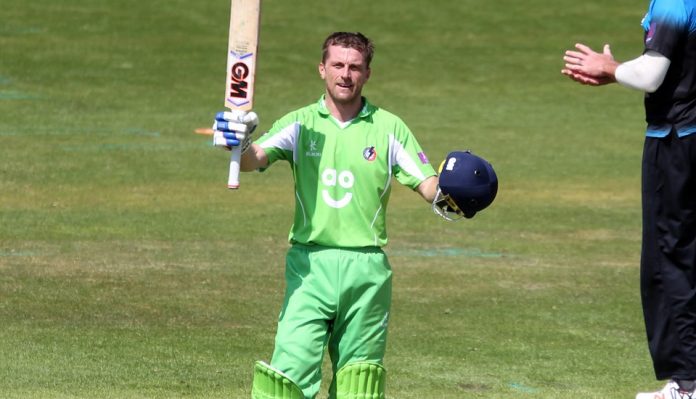 Dane Vilas has been appointed as Lancashire Cricket club’s new captain after Liam Livingstone stood down from the role earlier this week.

Vilas, who joined the Club in 2017, was Lancashire’s top run scorer in this year’s Specsavers County Championship with 791 runs at an average of nearly 38, which included an unbeaten 235 against Somerset at Emirates Old Trafford.

The 33 year-old, who has six Test appearances for South Africa to his name, was named Lancashire’s stand-in captain for the latter part of the 2018 season after Liam Livingstone broke his left thumb against Yorkshire in the County Championship.

Dane Vilas said: “I’m absolutely delighted to have been offered the opportunity to become Lancashire captain and I feel honoured and humbled to be in a position to lead the Club forward in the coming years.

“Lancashire has a proud and distinguished history and it’s a privilege for me to be part of writing the next chapter in the Club’s history.