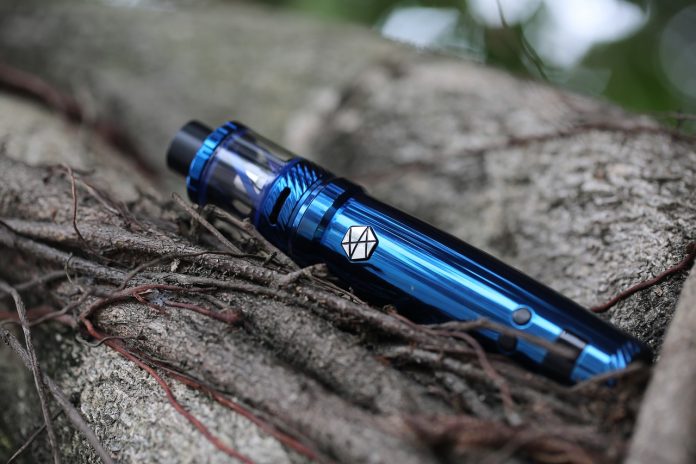 Originally, vaping remained an unregulated market, making the sale to minors possible and the amount of e-liquid juice per person unlimited. However, in 2017 in the UK, a number of new vaping laws were introduced in order to protect consumers and to help regulate the market. From impacting the amount of e-liquid which can be purchased, to where e-cigarettes are allowed to be smoked, here, we’re taking a look at the UK’s existing vaping laws.

One of the biggest laws which came into effect in May 2017 was the size of the tanks which could be purchased. Originally, tanks could hold a certain capacity of e liquid, but since the new laws have come into play, tanks are now restricted to a capacity of just 2ml.

Similarly, the maximum volume in one container of vape juice has also been restricted. This move has been described as ‘draconian’ and while many people thought the UK was typically pro-vaping, this new law has seen that the government are instead looking to impose tough restrictions in order to wean people off of this trend. Now, one refill container of vape juice is restricted to just 10ml.

While this isn’t necessarily a bad law, particularly with the large numbers of nicotine-free vape juice sales, the strength of nicotine within e-liquid must be no more than 20mg/ml. On average, a regular cigarette has approximately 12mg nicotine, and in comparison, the new laws reduce the amount within an e-cigarette significantly. This could reduce the number of smokers who are looking to quit using e-cigarettes as a healthier alternative.

While the first three rules are the most significant within the new regulations, a number of other restrictions have been put in place when it comes to the packaging of e-liquids in particular. All packaging of anything requiring nicotine must be child-resistant and tamper-evident, which may have resulted in a number of juices being pulled from the shelves and having to be repackaged due to this new law. This has the potential to cost vaping stores a significant amount of money.

One of the main reasons for the new laws is to reduce the negative impact that vaping can have on the body (although e-cigarettes have now been proven to be significantly healthier than cigarettes). In order to combat this, the ingredients of e liquids must be free from certain types of colourings, caffeine and taurine, in order to further reduce the addictiveness of the juice.

The rules that were imposed for regular cigarettes in that all packaging must have specific warnings regarding the safety of the product was also imposed on e-cigarettes and vape juices. With just a short period of time for products to sell with the old packaging before the ban on packaging with no warnings was put in place, there was a significant number of businesses who could have lost a lot of stock as a result of the new law.

The final new law to be imposed on e-cigarettes was that all products relating to e-cigarettes, including the e-liquids, must be notified to a health regulator prior to being put up for sale.

The new laws have fortunately been implemented rather seamlessly and sales growth has continued to grow over time. It appears that despite the new regulations, the vaping trend is set to continue to grow.

Mums’ Night Out: The Best Places to Visit in Manchester