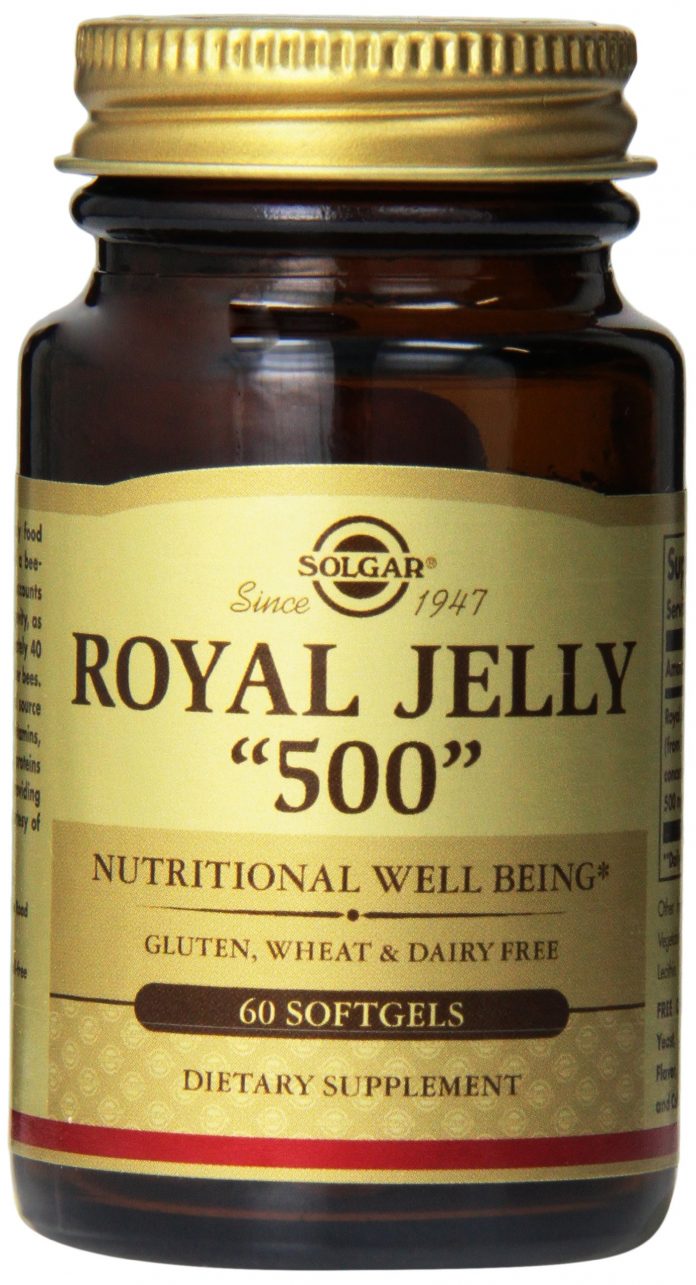 The Director of an Urmston based company, has been given an eight month prison sentence (suspended for 12 months), and ordered to undertake 250 hours of unpaid work, for wrongfully claiming the health benefits of Royal Jelly sold on his website, including that it could help speed the healing of tumours.

Mr Paul Southern of Well Bee-ing UK Ltd pleaded guilty to nine offences under the Nutrition and Health Claims (England) Regulations 2007. The company has also been fined £2700 for the same offences.

Mr. Southern made numerous health claims relating to the benefits of Royal Jelly, including that it would help those suffering with illnesses such as Alzheimers, speed the healing of tumours, and destroy bacteria that cause serious illnesses.

He also claimed that Royal Jelly could sustain a healthy immune system, had extraordinary fertility properties and is required for a healthy nervous system.

Under the 2007 regulations, claims must not be made about the benefits of foods and food supplements unless they are authorised by the European Food Safety Authority (EFSA) and listed on a register. EFSA will only validate health claims when there is scientific evidence to back them up.

The court heard that following a complaint in 2011 over health claims made on his company’s website, Trafford Council endeavoured to work with Mr Southern to help him comply with the law. Despite this, Mr Southern continued to deliberately and repeatedly make unauthorised health claims on his website, over a number of years, in order to sell Royal Jelly. After he ignored repeated written warnings, legal proceedings were started against him.