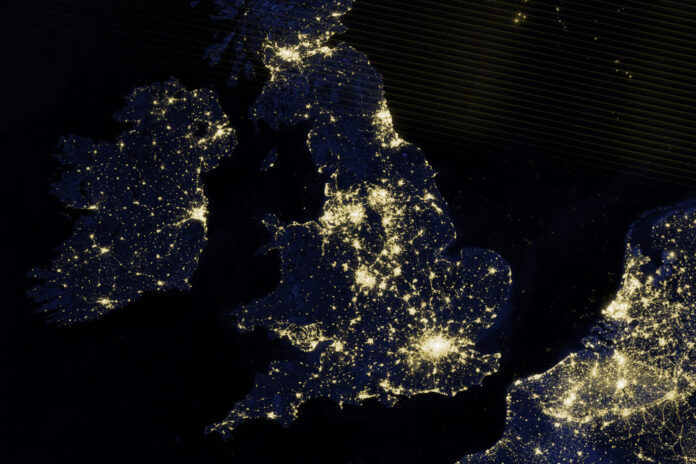 The UK’s infrastructure pipeline is incompatible with the Government’s long-term climate targets according to a report out today.

The environmental think-tank Green Alliance’s publication, ‘Blueprint for a Resilient Economy’ says that data from the National Infrastructure and Construction Procurement Pipeline for 2020/21, published in June this year, shows over £8 billion worth of planned procurements in high carbon transport.

The UK government is estimated to have spent £9 billion supporting new high carbon transport infrastructure since 2017 – and it has confirmed it will spend another £27 billion over the next five years on 4,000 miles of new roads – but even with the current 2035 phase-out date for petrol and diesel cars, we can’t shift to electric vehicles fast enough to meet our carbon budgets

The scrapping of the zero-carbon homes standard in 2015 means most of these new homes are not net-zero compatible by default, locking in future costs and carbon.

The report estimates there is a gap of £14.1 billion in annual public investment to 2023 in the new low carbon transport, buildings, natural capital and industry infrastructure required in the UK.

Recovery packages already put in place by the US, China, Russia and India have failed to do this, largely supporting their carbon-intensive industries, including coal mining, fossil fuel vehicle manufacturing and the oil and gas sector. The UK is in a position to avoid this path and put itself in a strong position to reap the benefits of the industries of the future.

Green Alliance’s report highlights that the pandemic has shifted priorities. It proposes that it would now make economic sense for the huge spending earmarked for new roads to be redirected instead to rebuilding a stronger, greener economy, for instance to a programme upgrading broadband coverage across the country. It points out that this strategy would also provide new, varied employment opportunities across the UK.

Green Alliance policy adviser Joanna Furtado, said:
“The UK is imminently facing public spending decisions that will shape our economy and society for decades to come. It is vital that we take account of the long term risks to the UK when doing that. Our report outlines a blueprint for a more resilient, fairer and greener economy, we look forward to engaging with the UK Government on how it can achieve it.”

Anthony Browne MP (Conservative) and Chair of the All-Party Parliament Group on the Environment said:
“There is no doubt that we stand at a crossroads in the history of our nation. With the economy facing a historic challenge over the coming weeks and months, I believe that putting climate-friendly infrastructure at the heart of the recovery efforts is vital to building a more resilient and prosperous UK. Today’s report shows what would be possible with leadership from the top of Government, I hope we start to see the green shoots of a low-carbon recovery in the very near future.’