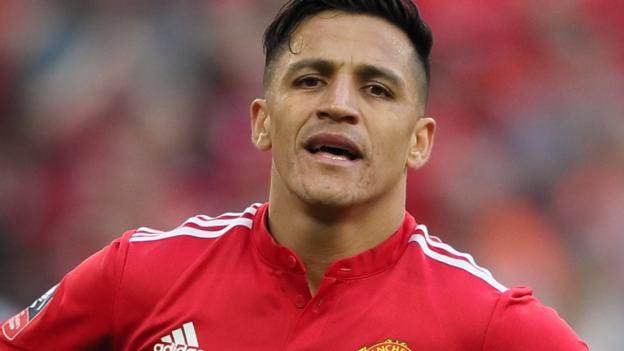 Manchester United’s Tour 2018, is officially under way after the squad flew out to the United States on Sunday evening.

The travelling party boarded the long flight to Los Angeles where training will be stepped up ahead of the 2018/19 Premier League season, which starts in less than a month’s time when United host Leicester City at Old Trafford on Friday 10 August.

One member of the squad was missing, Chilean International Alexis Sanchez after there was an issue with his visa after he accepted a 16-month suspended sentence in Spain over a tax issue.

A spokesperson later confirmed his absence was down to a “personal administrative issue” which it is hoped will soon be resolved to allow the player to join the party at a later date.