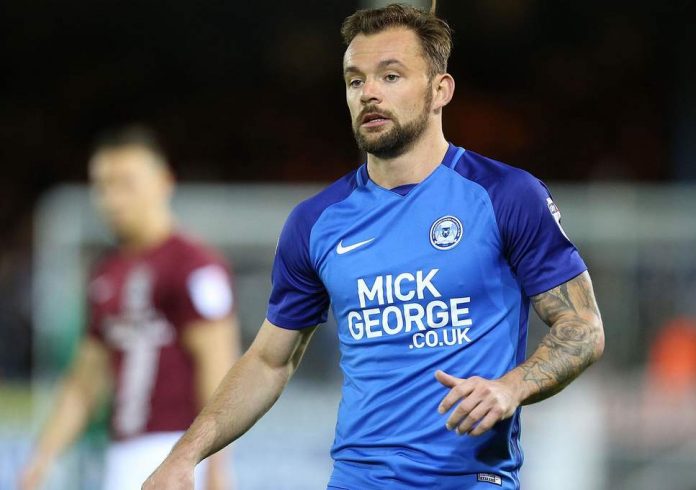 Salford City have announced the signing of  midfielder Danny Lloyd from League One Peterborough United for an undisclosed fee.

Liverpudlian Danny started out with Southport in 2009 and had loan spells at Skelmersdale United and Chorley. In 2011 he moved to Colwyn Bay, returning to the Welsh club following a stint with Lincoln City.

Danny returned to the highest level of non-league football in January 2013 when he made the move to Tamworth. At the end of the season he returned to the North, signing for AFC Fylde. The Coasters secured promotion to the Conference North in 2014 with Danny finishing that successful campaign as joint top scorer.

League One Peterborough United won the race for Danny’s signature after he left Stockport County in 2016 and he signed a 3-year contract with the Posh.

He made his debut off the bench during the season opener -vs- Plymouth Argyle and scored his first goal against Northampton Town in the League Cup. He notched a hat-trick against Tranmere Rovers in the FA Cup and by the end of the season had scored 13 goals in 37 outings.

Stockport County lead the way while Oldham Athletic pick up thier first win in...