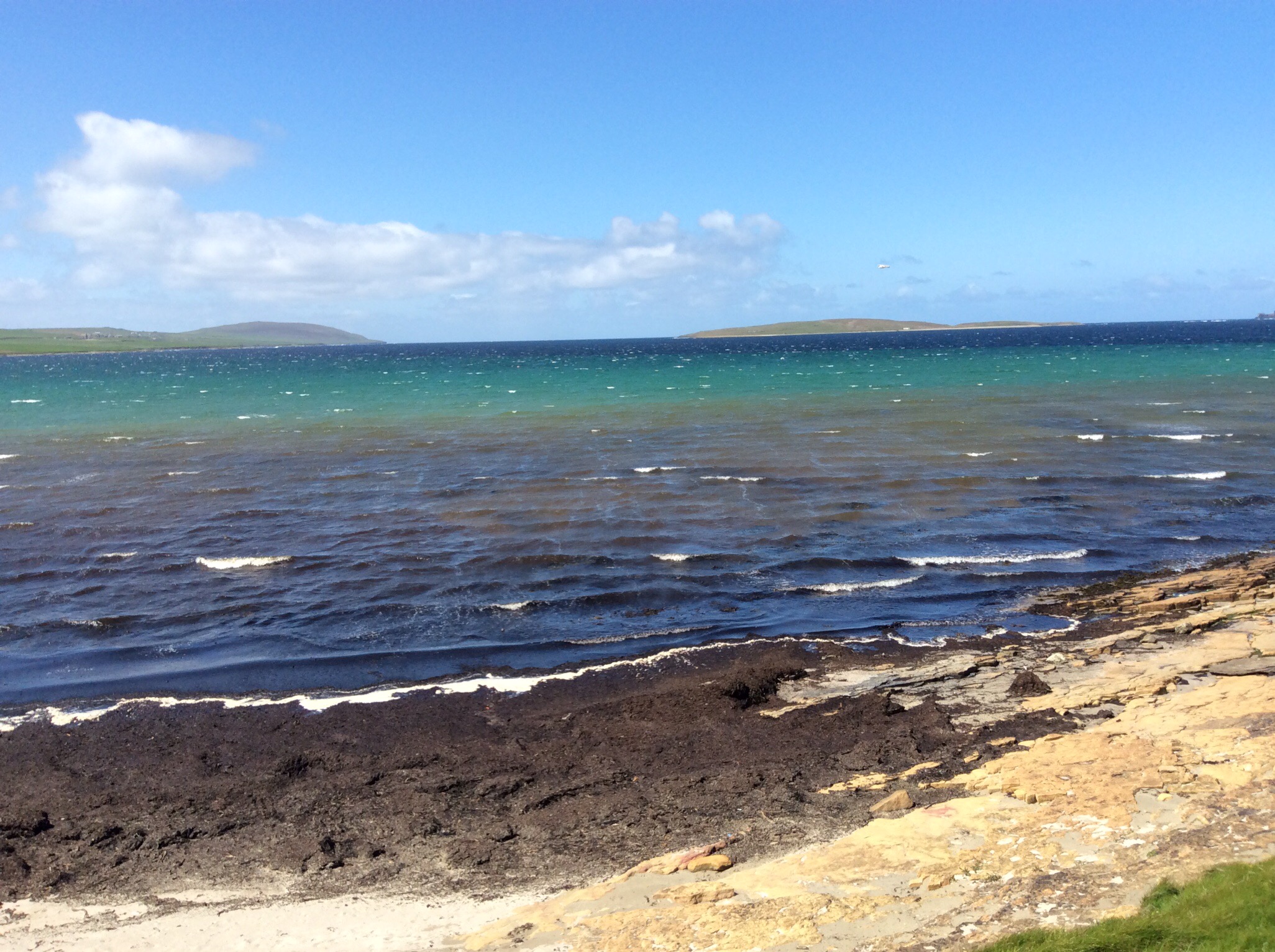 The public is being asked to record the sounds that shape and define our relationship with the coast across the UK in a three-month crowd sourced sound project , ‘sounds of our shores’,  being launched today by the National Trust, National Trust for Scotland and the British Library.

Sounds can be uploaded on to the first ever UK coastal sound map, hosted on the British Library website.It could be the vibrant sounds of a working fishing village, gulls screaming on one of the wonderful seabird islands dotted around our coast or the kettle whistling from inside a much loved beach hut.

All of these sounds will be added to the British Library Sound Archive, creating a snapshot of the beautiful and diverse UK coastline that future generations will be able to hear.

The coastal sound map project co-incides with the 50th anniversary of the National Trust Neptune Coastline Campaign. Launched in May 1965, the Trust now manages 775 miles of coast in England, Wales and Northern Ireland.

Musician, producer and founder member of Human League and Heaven 17, Martyn Ware, will be using the sounds submitted by the public to create a brand new piece of music for release in February 2016.

Cheryl Tipp, Curator of Wildlife and Environment Sounds at the British Library, said: “There is something really evocative about the sounds of our coast; they help shape our memories of the coastline and immediately transport us to a particular time or place whenever we hear them.

“As millions of us head to the coast this summer for holidays or day trips we want the public to get involved by recording the sounds of our amazing coastline and add them to the sound map. This could be someone wrestling with putting up a deck-chair, the sounds of a fish and chip shop or a busy port.

“We’d also love to hear from people that might have historic coastal sounds, which might be stored in a box in the loft. This will help us see how the sounds of our coastline have changed over the years.”

Sounds recorded, whether on a smart phone, tablet or handheld recorder, can be uploaded to the map via the Sounds of our shores audioBoom website or app.The sounds will then appear on the map, which will be hosted on the British Library website.

All of the sounds should be a maximum of five minutes in length and images and words about the sound can be added. People will then be able to share their sounds on the map with friends and family. The closing date for uploading sounds is Monday 21 September 2015.

At the end of the project all of the sounds that appear on the map will then be added to the British Library’s Sound Archive, where they will join more than 6.5 million sounds dating back to the birth of recorded sound in the 19th century. The British Library Sound Archive includes tens of thousands of environmental recordings from storms and waves to birdsong and weather, which provide live data to scientists and researchers detailing how our world sounded at a given moment in time, and enable them to identify changes in our natural environment over time.

The sounds from the ‘sounds of our shores’ map will be used by Martyn Ware to create a new piece of music.

A 20-minute soundscape will transport listeners to the sensory richness of the coastline; capturing the working coastline and the coast where we go to play.

Martyn Ware, said: “I’ve had a deep connection with the coast all of my life. As a kid growing up in Sheffield we’d go on family holidays to Scarborough or Skegness; I can still remember the sounds that filled our days at the seaside.

“There is something emotionally deep about our connection with the coast which has shaped our identity. That is what is so exciting about this new commission and I want to capture the sensory nature of the coastline, reflecting the diversity and beauty of the sounds of our shores.”

Catherine Lee, National Trust Community and Volunteering Officer on the Lizard in Cornwall and a former sound recordist, said: “Visitors to the coast can record their footsteps in the sand then play it back a few days later and suddenly you’ll find yourself transported back to the moment you were walking. Or maybe record the sound of people ordering and eating ice-creams, the waves crashing against the rocks, the seagulls calling….it’s all totally unique.

“Sound has a wonderful way of bringing us back to a moment in time, a place or an emotional space.”

To get involved in the project visit http://www.nationaltrust.org.uk/coastal-sounds for top tips on recording sounds on the coastline and information about how to upload them on to the map. Participants will also be able to share their sounds on social media using the hashtag #shoresounds.