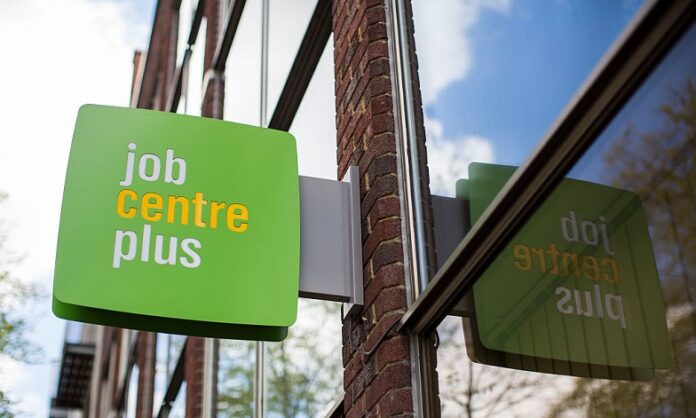 The Bank of England is warning that the UK recovery from the Covid-19 pandemic will take longer than it thought three months ago — but the downturn will also be less severe.

The MPC’s new ‘central projection’ is that UK GDP does not return to its pre-Covid 19 size until the end of 2021. Back in May, it hoped that this would occur in “the second half of 2021”.

It has revised its estimates of the fall in GDP from 14.5 per cent to nine and a half per cent.

However Unemployment is on track to rise sharply by the end of the year.The Bank forecasts that it will double from its present rate of 3.9 per cent kept low by the Furlough scheme.

The Bank also announced that it was leaving interest rates at just 0.1%, and also voted unanimously to keep its quantitative easing programme at £745bn.

In a statement the Bank said

“Global activity has strengthened over recent months, although it generally remains below its level in 2019 Q4. Covid-19 has continued to spread rapidly within a number of emerging market economies, however, and there has been a renewed rise in cases in many advanced economies.

UK GDP is expected to have been over 20% lower in 2020 Q2 than in 2019 Q4. But higher-frequency indicators imply that spending has recovered significantly since the trough in activity in April. Payments data suggest that household consumption in July was less than 10% below its level at the start of the year. Housing market activity appears to have returned to close to normal levels, despite signs of a tightening in credit supply for some households. There is less evidence available on business spending, but surveys suggest that business investment is likely to have fallen markedly in Q2 and investment intentions remain very weak.

Employment appears to have fallen since the Covid-19 outbreak, although this has been very significantly mitigated by the extensive take-up of support from temporary government schemes. Surveys indicate that many workers have already returned to work from furlough, but considerable uncertainty remains about the prospects for employment after those support schemes unwind. In the near term, the unemployment rate is projected to rise materially, to around 7½% by the end of the year, consistent with a material degree of spare capacity.”

Manchester based beauty brand, Skin Academy has won a major listing for their beauty...