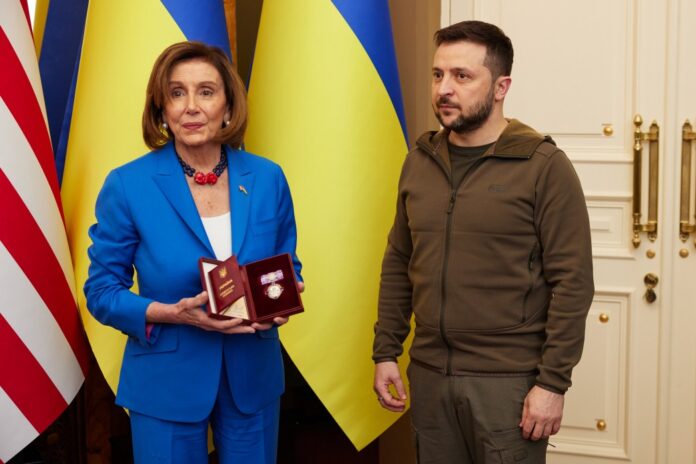 As many as 100,000 people are believed to still be in blockaded Maripol, including up to 1,000 civilians who were hunkered down with an estimated 2,000 Ukrainian fighters beneath a sprawling Soviet-era steel plant that is the only part of the city not occupied by the Russians.

The Russian Defense Ministry said a total of 46 people, a group of 25 and another numbering 21, were evacuated from areas near the Azovstal steel plant, the last defense holdout in Mariupol.

A top official with the Azov Regiment, the Ukrainian unit defending the Azovstal steel works, said Saturday that 20 civilians were evacuated from the steelworks.

In a video posted on the regiment’s Telegram channel, regiment Deputy Commander Sviatoslav Palamar called for the evacuation of wounded Ukrainian fighters as well as civilians. “We don’t know why they are not taken away and their evacuation to the territory controlled by Ukraine is not being discussed,” he said.

How poetry can help fight loneliness this Christmas

Too tight to call as US election goes to the wire