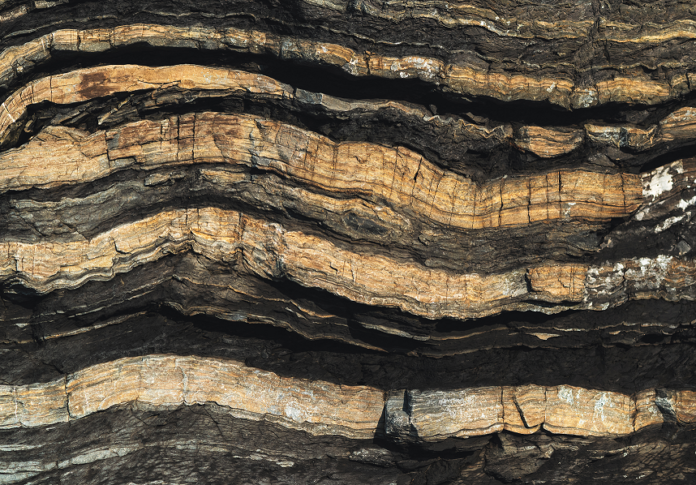 Research by the University of Nottingham’s Faculty of Engineering and the British Geological Survey (BGS) has determined the capacity of UK shale resources is potentially lower than previously thought.

The previous estimate from 2013 suggested that UK shale could potentially provide up to 50 years’ worth of current gas demand.

However, the new research has found that there is significantly lower available resource, corresponding to less than 10 years’ supply at current demand.

With no published production data for the UK or detailed characterisation of the Bowland shale, the initial 2013 estimates were based on a desk top study, using data from USA shales, estimating the shale gas resource as opposed to the actual reserve.

This meant key differences in the composition of the shales in the UK compared to the USA could not be taken into account at the time. The new estimates are derived from actual UK shales, using gas generation absorption data, which is further supported by field data.

The study “Shale gas reserve evaluation by laboratory pyrolysis and gas holding capacity consistent with field data” has been published in one of the most highly regarded scientific journals, Nature Communications.

@This cutting edge science shows that shales within the Bowland Formation could potentially contain less recoverable gas than previously thought, confirming that the UK’s geology needs to be carefully managed and demonstrating the strategic value of UK core and accompanying organic geochemical information” says
Dr Christopher Vane, Head of Organic Geochemistry at the British Geological Survey