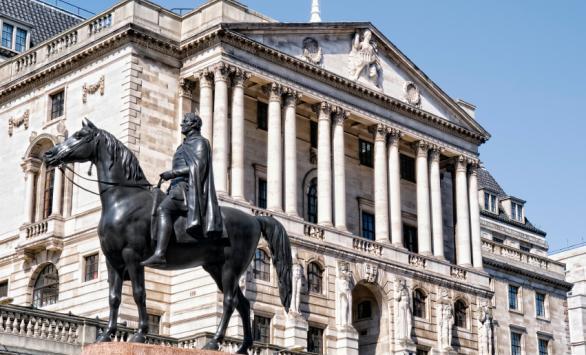 UK output from high-tech industries has fallen on average over the last ten years, with only one other EU member having a worse performance, with investment in manufacturing, ICT and other critical sectors lagging £28bn behind investment in real estate companies.

“This important report drums home the message that our financial system isn’t delivering enough investment across the whole country, and in the high-technology industries and firms of the future where it is needed most.

“Under the Tories, we’ve seen more and more investment flowing into property speculation whilst high-tech firms have been starved of the money they need, and research spending has lagged far behind.

“Labour is committed to working with our financial institutions to help deliver the financing that the fourth industrial revolution will need, as part of our ambitious plans to help build a high-tech, high-wage economy that works for the many, not the few.”

“The pace of automation and technological change is accelerating, threatening established business models and creating an economy characterised by frequent ‘disruptive’ episodes. As a central bank sitting at the heart of the UK financial system, the Bank of England needs to be playing an active, leading role, ensuring banks are helping UK companies to innovate. Flow of funds analysis shows that banks are diverting resources away from industries vital to the future of this country.

“The UK’s productivity performance is extremely poor by international standards. The UK runs the risk of being left behind by technological developments, which could and should enrich the whole country. R&D spending is low and not enough companies operate at the scale needed to deliver major increases in research spending. This has longer-term consequences for wages and living standards.

“There is a risk that the disproportionate number of technology companies in London and the South East will increase, exacerbating regional inequality. Governments have a critical role in addressing these weaknesses, but that will require determined, strategic action.”

Food sales soar at the Co-op as people shop closer to home during the...