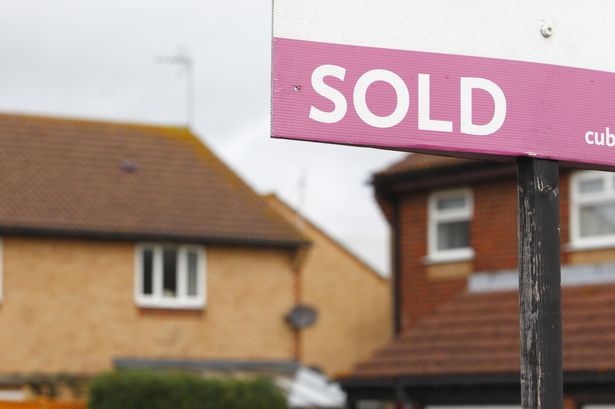 House prices growth slowed more than expected in March ahead of a previously planned end to a tax cut for buyers, mortgage lender Nationwide said.

However “The North West was the strongest performing region, with prices up 8.2% year-on-year. This is the strongest price growth seen in the region since 2005 and average prices reached a record high of £181,999. There was also a further pick up in price growth in the neighbouring North, which saw a 7.2% annual increase

“Annual house price growth slowed to 5.7% in March, from 6.9% in February. Prices fell by 0.2% month-on-month, after taking account of seasonal effects, following a 0.7% rise in
February.

“Given that the wider economy and the labour market has performed better than expected in recent months, the slowdown in March probably reflects a softening of demand ahead of the original end of the stamp duty holiday before the Chancellor announced the extension in the Budget.

“Recent signs of economic resilience and the stimulus measures announced in the Budget, including the extension of the furlough scheme and the stamp duty holiday, as well
as the introduction of a mortgage guarantee scheme, suggest that housing market activity is likely to remain buoyant over the next six months.

“The longer-term outlook remains highly uncertain. It may be that the recovery continues to gather momentum and that shifts in housing demand resulting from the pandemic
continue to lift the market. However, if the labour market weakens towards the end of the year as policy support is withdrawn, as most analysts expect, then activity is likely to
slow nearer the end of 2021, perhaps sharply” 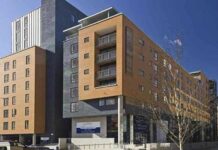 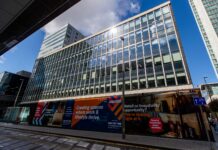 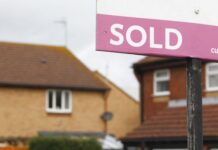 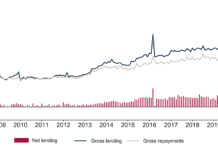 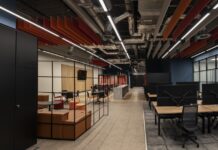 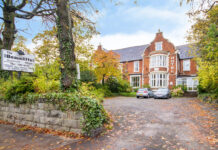 Rental prices continue to increase ahead of tenant fee ban