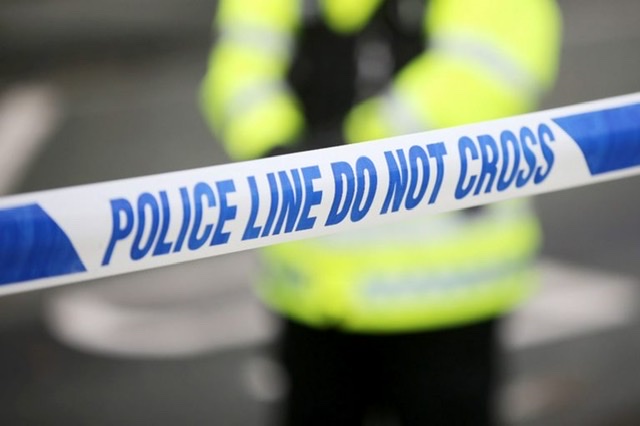 Two teenage boys, aged 16 and 17 have been arrested after an attempted  burglary in Cheadle Hulme last night

They remain in custody for questioning and enquiries are ongoing.