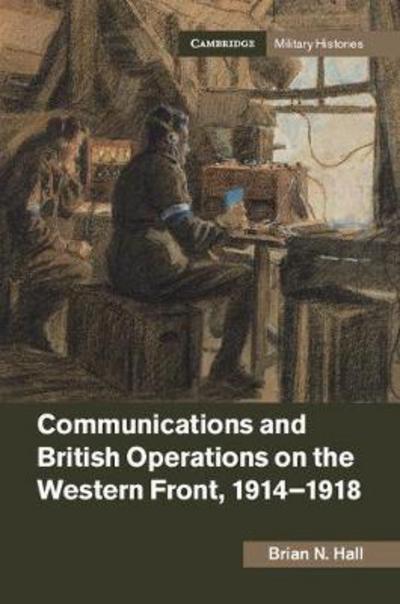 A pair of academics from the University of Salford have been shortlisted for a prestigious award given to the best work on British or Irish history.

Dr Dan Lomas and Dr Brian Hall from the University’s Directorate of Journalism, Politics and Contemporary History have been shortlisted for this year’s Whitfield Prize awarded by the Royal Historical Society.

Dr Lomas, Lecturer in International History, and Dr Hall, Lecturer in Contemporary Military History, have both been selected by the jury.

Prof Alaric Searle, Professor of Modern European History, and Research Lead for Politics and Contemporary History, said: “I am delighted for both Brian and Dan, not just because they are excellent colleagues but also because they are developing into equally excellent historians in their own right.”

Politics at Salford was ranked 28th nationally in the latest Guardian University League Tables – out of 78 institutions offering the subject – and the shortlisting provides another indicator of the quality of research being conducted in the Politics and Contemporary History department.

The other authors shortlisted received their doctorates from the universities of Oxford, Royal Holloway, King’s College London, Queen’s Belfast and Birmingham.

Prof Searle said: “What makes this recognition all the more noteworthy is that both Dan and Brian received their PhDs from the University of Salford. Salford has never had either a member of staff, or a former Salford PhD student, shortlisted for this award.

“Thus, to have two nominations in the same year is a great achievement. It provides just one more indicator of the quality of research being conducted in Politics and Contemporary History at the moment.”

He added: “I am not that surprised about the nomination as I know the quality of work both Dan and Brian have been publishing. In fact, Brian’s book was shortlisted earlier this year for the Templar Medal for the Best First Book, awarded by the Society for Army Historical Research.”

The winner of the Whitfield Prize is to be announced next month by the Royal Historical Society, which is celebrating its 150th anniversary this year.

Merseyway Shopping Centre calls upon local photographers to get snap happy in Celebrating...