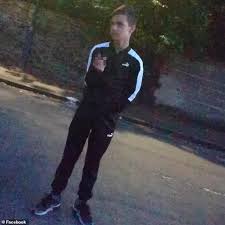 Two boys, aged 16 and 17, who cannot be named for legal reasons have been charged with murder.

They have been remanded in custody ahead of a hearing at Manchester and Salford Magistrates Court on Wednesday 25 May.

A 17-year-old boy, who cannot be named for legal reasons, was also charged with murder in March.

Alan was found dead in Clowes Park, Salford, by a dog walker on the morning of 30 January with stab wounds

Swinton man jailed for a series of burglaries in Cheshire