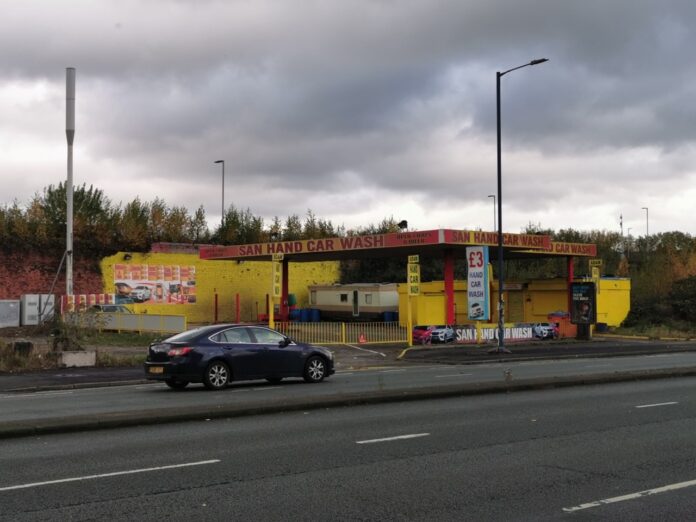 New data resource published by Greater Manchester Poverty Action (GMPA) highlights how the Government’s levelling up agenda is failing the city region, with alarming poverty levels likely to get worse unless the Government takes urgent action.

GMPA’s 2022 Poverty Monitor, launched today, finds that in Greater Manchester 144,770 children are living in poverty, representing one in four children

The number of foodbanks and other providers supporting people on low incomes to meet basic food needs has doubled in 5 years while 181,588 households are experiencing fuel poverty, representing 15% of all households.

The 2022 Poverty Monitor details poverty data across a range of key areas, including child poverty, health, fuel and food insecurity and education.

It is the only resource of its kind, dedicated to revealing the scale and nature of poverty in the Greater Manchester city region.

Far from levelling up with the rest of the country, many areas of Greater Manchester are falling even further behind across a range of key indicators

Women in Greater Manchester can expect to live six years less than those born in the wealthiest part of the country, and men over seven years less.

Educational attainment for 16 year olds in Greater Manchester is lower than the England average in eight out of ten boroughs.

GMPA is warning that these inequalities will worsen unless there is urgent action from central government.

“The failure to adequately respond to the cost of living crisis means that 1.3million more people nationally are at risk of being pushed into poverty. Prior to the pandemic, poverty was becoming more entrenched in already deprived areas across the country. The government needs to step in with an immediate response so people can meet basic everyday needs such as fuel and food, as well as implementing a national strategy to end poverty in the UK.”

GMPA is calling on the Government to Reverse the £20 per cut to Universal Credit,Increase all benefits and pensions in line with inflation and Introduce a national poverty strategy.

“Locally across Greater Manchester councils are making strides to provide advice and support to people in poverty but the main drivers lie with central government. Unless their efforts are backed up by national action from Westminster, then the current levelling up agenda will do little to help people struggling on low incomes in our city region.”

Cyclist in hospital with life threatening injuries after being hit by a car in...