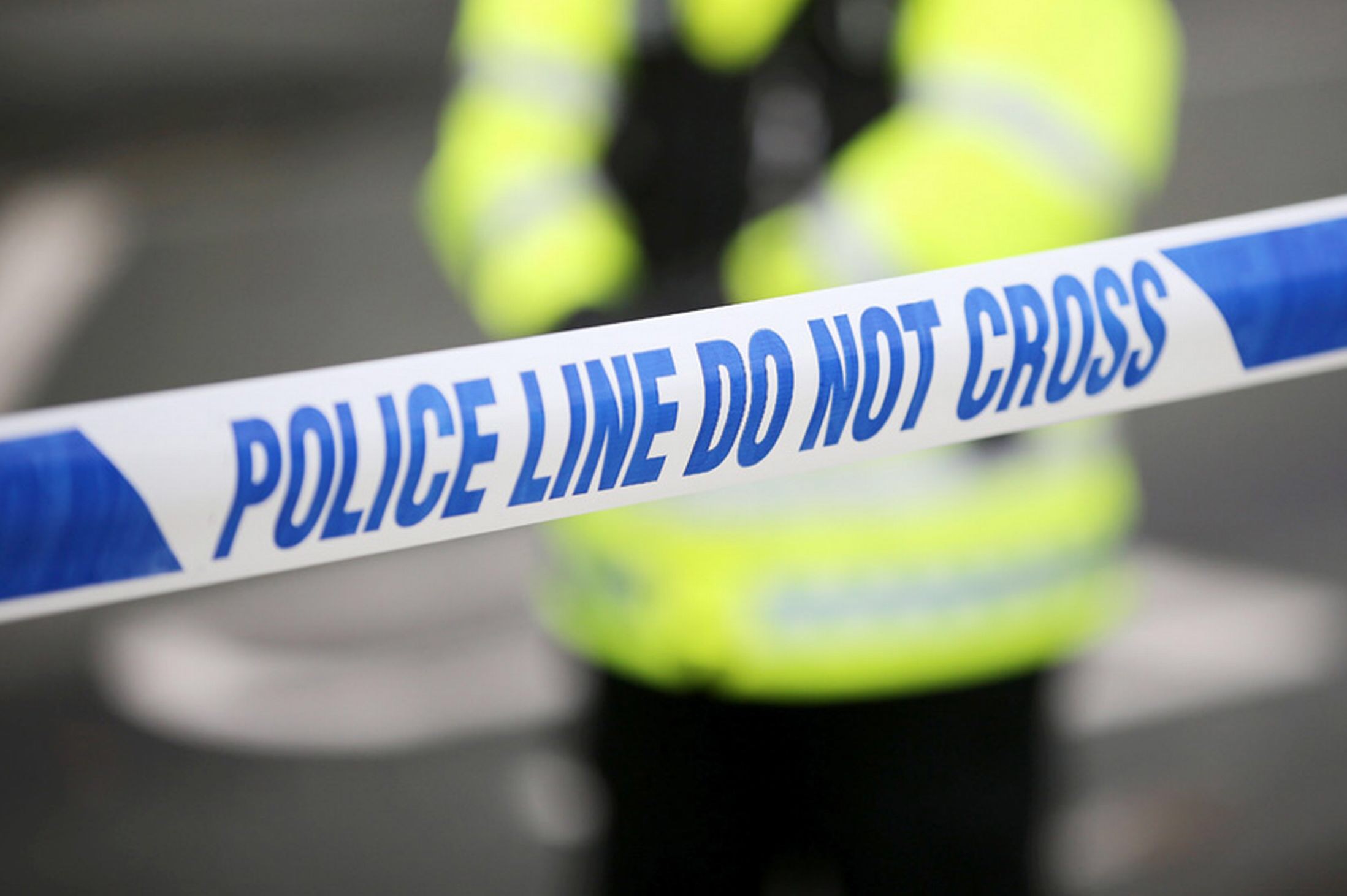 Two men armed with a knife threatened staff at a newsagent shop in Salford earlier this week.

The two  went into a newsagent shop on Weaste Lane around 7.35am in the morning and threatened a 36-year old member of staff with a large knife and ordered him to lie on the floor. Both offenders then stood on the victim, as they stole cash and cigarettes. A 36-year-old man, who had come into the shop during the robbery, was also threatened with the knife and ordered to lie on the floor, and his car keys were stolen.

The offenders escaped from the scene in the car belonging to the customer, an Grey Audi Q5, and it was found abandoned at 2.45pm on Woolpack Green, Pendleton

Detective Constable Susan West of GMP’s Salford Borough said: “The victims were fortunately not hurt, but it must have been terrifying for them to be confronted by the two men, who were prepared to use such extreme aggression and violence.
“We are eager to hear from anyone who was on Weaste Lane or Chandos Grove around the time of the incident, or anyone who perhaps saw the men prior to the robbery taking place.

“If you saw the stolen car being abandoned on Woolpack Green, or the men fleeing, please get in touch.”

Living standards growth for the poorest households goes into reverse – leaving them no...

Europe closes its doors to the UK ,people told not to panic buy as...