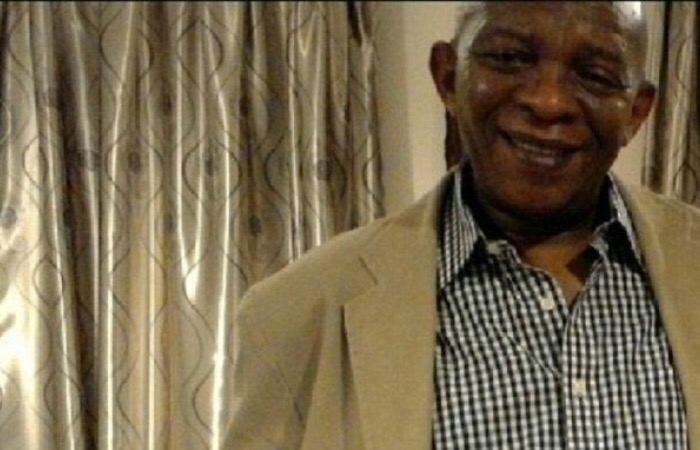 Emmanuel Bushayija, a naturalized British citizen, was named King Yuhi VI, according to an edict issued by court elders three months after the death of Kigeli V.

However he is unlikely to ever take the crown as the edict was made by the country’s defunct Royal Court, which has been in exile in the US for more than 50 years.

He has lived a quiet life with his wife and family in Britain since 2000 and his succession has been challenged by Kigeli V’s family, who insist the selection is not official.

According to an official statement from the Rwandan Royal Council of Abiru, Bushayija left the country with the late king when Rwanda became a republic in 1961.

Bushayija grew up in Uganda, where he worked as a salesman for Pepsi, before returning to Rwanda in 1994 for six years – something the exiled king never did.
The fifty six year old  has not yet said whether he will accept the appointment.

The new king lived in a flat near Old Trafford before moving to a terraced house in Sale, owned by the Irwell Valley housing association. He is the registered owner of a security company.

According to the Daily Telegraph, “On Wednesday, other members of the royal family, thought to be acting at the behest of Paul Kagame, the Rwandan president, said they would not recognise Bushayija as king. Experts on African monarchy, however, said it would be hard to challenge the legitimacy of the Abiru Council’s decision.”