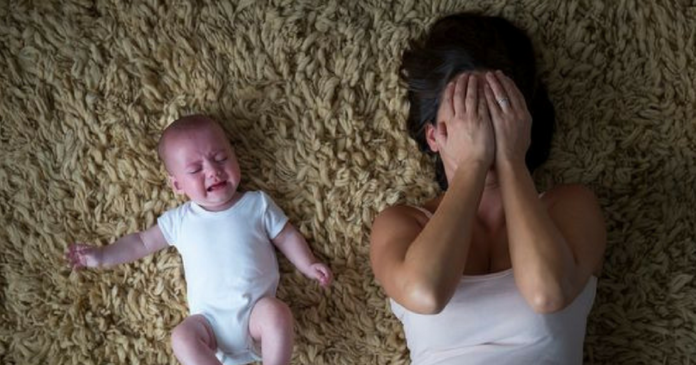 The first detailed research on the impact of the two-child limit in tax credits and universal credit reveals the scale of suffering in families affected by the policy with parents reporting that they are being forced to cut back on fresh food for children, unable to cover essential utility bills, accruing debt and being forced to withdraw older children from activities like swimming lessons and school trips.

The research, published today in a report by Child Poverty Action Group and the Church of England, with contributions from Women’s Aid, the Refugee Council, and Turn2us, documents the toll the policy is taking on family life in low-income households.

It includes new quantitative analysis by IPPR which projects that one million children who already live in poverty will be pushed further below the poverty line by the time universal credit is fully rolled out in 2023/24 as a result of the two-child policy.

The two-child limit – which mostly affects working families – restricts the child element in universal credit and tax credits, worth £2,780 per year, to the first two children.  Third or subsequent children born before the policy came into effect in April 2017 are exempt.

By  2023/24 1.8 million children will be affected by the two-child limit (including siblings of third or subsequent children born after April 2017).

Parents responding to the survey reported having to cut back on essentials.

One (anonymous) parent said: ‘I can’t afford the full rent if I put gas and electric on. Food is a minimum. I’m relying on others.’ while another reported
‘I couldn’t afford inhalers this week because I’m more concerned about my children having food. Just praying I can make my inhalers last before I run out’.

88 per cent said the policy has affected their ability to pay for food.Lisa has four children.  Her husband works full time.  She said:
‘I don’t buy foods that I would like to buy, just food that’s close to nothing… I would have liked to get them fruit. I can’t remember the last time I made a fresh dinner, it’s all stuff I’ve got in my freezer’

Another said:
‘My partner become ill and unable to work due to disability and I’m now at home having to care for him and our four children. Me and my partner are literally not eating at all during the day to feed the children.’

“Here in the UK, we believe that every child should have the best start in life. This means access to free health care, a good education, and a childhood free from poverty. We wouldn’t turn away a sick child from our hospitals or stop them going to school and yet the two-child limit denies families the support they need from our social security system when they experience tough times, trapping kids in poverty. We need to help children thrive, by supporting parents to raise happy, healthy children – especially during the first years of a child’s life, when foundations are laid for their future development. It’s right to support families when they need it most. Our government should lift the two-child limit and help all children to thrive.”

“We believe that children are a blessing, not a burden – and that a third or fourth child is no less precious than the first or second. The Government’s two-child limit goes against this fundamental principle and is pushing many families and children into poverty. It is simply not right that some children get support and others don’t. The two-child limit must be lifted as part of a concerted effort to reverse the rise in child poverty.”

All adults aged 50 and over will have had a coronavirus vaccine by May...

An aspirin a day keeps the bowel doctor away