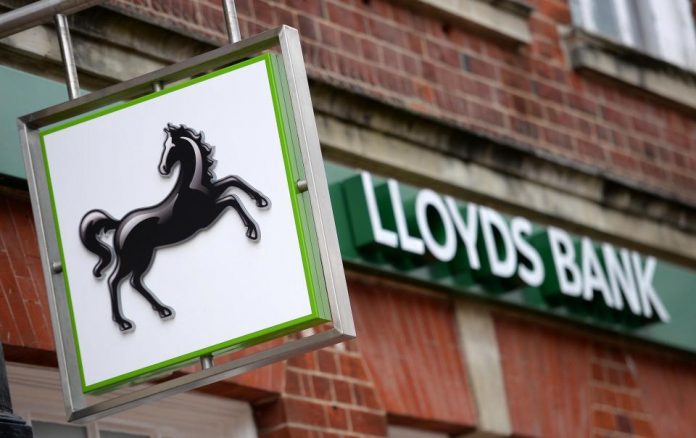 Branches at Royton and Stalybridge are to be shut in a move that the banking giant says is the result of the growth in online banking.

Jim McMahon MP for Oldham described the Royton closure as a huge blow the town has already seen the loss of bank branches in the town centre.

“Time and time again national banks are showing little regard for the needs and concerns of local people. They are too quick to protect their own private interests at the expense of their customers.” he said

“Not everyone has access to online banking, and not everyone can travel the extra distance to other branches. For many residents – for example the elderly, disabled people or those who can’t afford internet access – they rely on local branches. And Lloyds Bank’s own assessment shows that people rely on their branch.

“I will be writing to Lloyds Bank to request a meeting and a full explanation as to why they have turned their back on their customers.”

Its statement said: “Lloyds Banking Group is today announcing 305 role reductions, mainly across our branch network, in addition to some other central functions.

“The changes in roles are in line with our plan to adapt to and meet the changing needs of our customers and as a result we also today announcing the creation of 925 new roles.