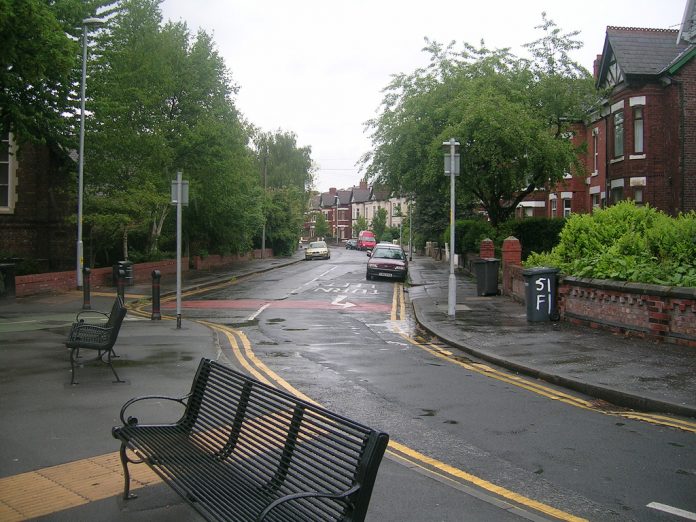 A 16-year-old and a 17-year-old man have been arrested on suspicion of robbery after a fight in Chorlton earlier this week.

Police were called to reports of an assault on Zetland Road on Tuesday evening after a teenager was walking on Barlow Moor Road was approached by a large group of people.

The group of teenagers attacked and robbed the 15-year-old victim, leaving him with injuries to his face which required hospital treatment.

The offenders then fled down Zetland Road where they robbed and attacked another 16-year-old teenager, leaving him with similar injuries that also required hospital treatment.

The two arrested on suspicion of robbery have since been released under investigation.

The victims were taken to hospital for treatment and have since been released.

Detective Sergeant John Robb of GMP’s City of Manchester Borough, said: “It must have been incredibly frightening for these two teenagers to be assaulted, and robbed, by this large group.

“The fact most of them fled from the scene, after leaving the victims in such a bad state, makes this whole incident even worse.

“This happened in a residential area, so I’m asking for anyone who saw something, or knows people who may have been involved in the assault, to please come forward and help with our investigation.”

Anyone with information is asked to contact police on 101, quoting incident number 2674 of 31/10/17. This can also be done anonymously through the independent charity Crimestoppers on 0800 555 111.