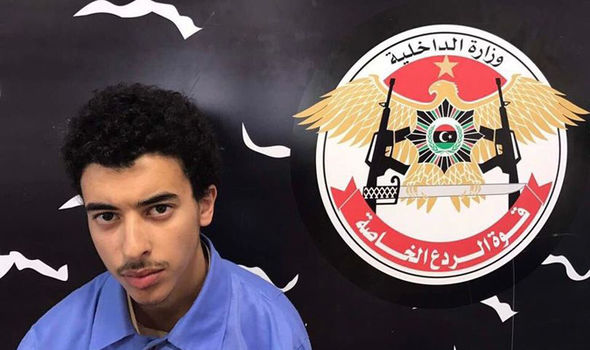 The terror Group holding the brother of the Manchester Arena bomber Salman Abedi have now said that they will release him to UK authorities.

A spokesman for the group said it is “ready to co-operate” with the UK’s extradition request and would be sent to Britain if Libya’s attorney general approved his transfer..

Hashem Abedi is being held by the Deterrence Force (Rada), a counter-terrorism group allied to the UN-backed government in Tripoli.

Earlier this week, Greater Manchester Police said that they had applied to the Libyan authorities to arrest Hashem Abedi.

In a briefing Detective Chief Superintendent Russ Jackson, Head of the North West Counter Terrorism Unit, said that the arrest warrant relates to the murder of 22 people, the attempted murder of others who were injured and conspiracy to cause an explosion.

Police have also revealed that in addition to the 22 families devastated by the murder of their loved ones, there are more than 500 injured people from the attack.

The Investigation say police, is still running at a very fast pace.

So far police have have arrested 23 people, searched 30 addresses and seized 11,000 exhibits.

16 terabytes of data have been being examined, over 1300 statements have been taken and there are over 5,000 people referenced in the inquiry.

Police have also been working through 16,000 hours of CCTV and over 8 million lines of telephone communications data.

“I have consistently said it is imperative that any trial related to the Manchester Arena attack takes place in the U.K. That is why I am encouraged by this news today.

“While this is an important step, there may well be further challenges ahead. I hope all of the authorities involved will work together and seek to remove any barriers.”