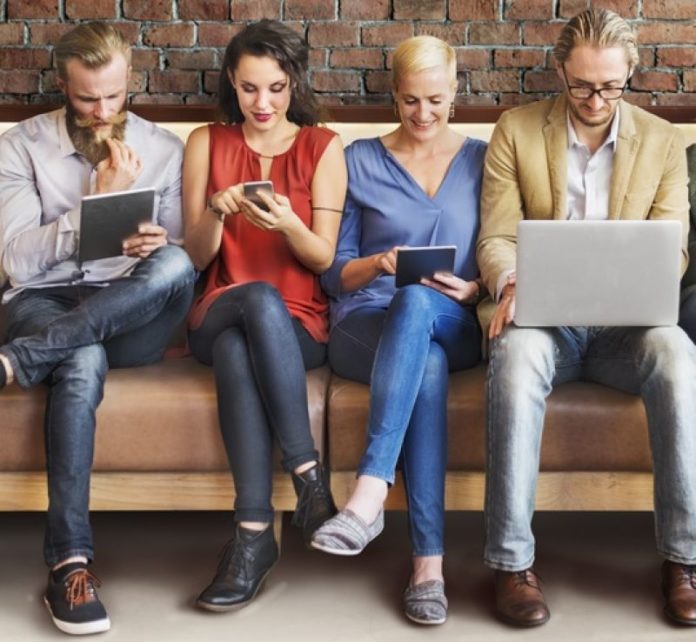 A new study which analysed tweets in the aftermath of the Grenfell fire has found that social media can be a great platform for countering fake news.

There has been much debate about fake news being spread on social media by platforms such as Twitter, but this new study shows that coordinated efforts can overcome the fake news and make sure the truth is spread much further and faster.

The study, published in the journal New Media and Society involved a team, from the University of Salford and the London School of Economics.  They analysed more than 46,000 tweets sent in the four days after the disaster, which took place June 14 2017, claiming 72 lives.
Cladding around the building caught fire and quickly spread across the building, when many were asleep. In the hours after the fire competing narratives about the behaviour of Muslims in the area spread across social media. A group of Muslim residents of the area were awake due to Ramadan fasting and were instrumental in raising the alarm to other residents of the tower.
But this truth was obscured by far-right commentators and websites who sought to spread misinformation and demonise Muslims in the wake of the fire.
Richard Dron, expert in Digital Enterprise and Innovation, at the University of Salford Business School, along with his colleague Joseph Downing of the European Institute at the London School of Economics. The studied patterns of tweets and how they linked and were spread.
On examining the data the researchers found that the overwhelming majority of the most influential narratives spread on twitter in the 96 hours after the fire constructed Muslims in a positive light, as humanitarian saviours during and after the fire. This is interesting because it challenges dominant conceptions of how Muslims are viewed in the UK in the wake of terrorist attacks.
Richard said: “Our findings show that Twitter was an important platform in spreading positive narratives about Muslims during and after the fire, enabling individuals to spontaneously contest fake news and hate narratives.
“Social media acts counter to established knowledge, demonstrating that it is not, per se, a conduit for fake news and hate speech. And our study shows how twitter offers Muslims an international space to voice and articulate themselves where they can be influential in debates that effect Muslim communities across the world.”

Nespresso pops up in Manchester’s Arndale