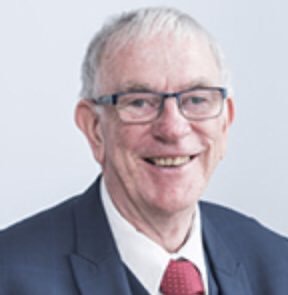 Ferguson, who represented the Pendlebury Ward was described by Salford Mayor Paul Dennett as

“a selfless man, hard working & a deeply committed socialist, always fighting for a better & fairer Salford & world. He will never be forgotten”

“Today Salford lost a passionate and committed councillor who espoused the best of Labour values. His public service was a gift to the city, and we will miss him in Irwell Riverside. Our thoughts are with his friends, family and colleagues at this sad time.”

“He was a very highly regarded member of the NW Labour Party Regional Board. He had a huge intellect, a sense of fairness and justice and was a thoroughly decent man. He will be missed by us all.”