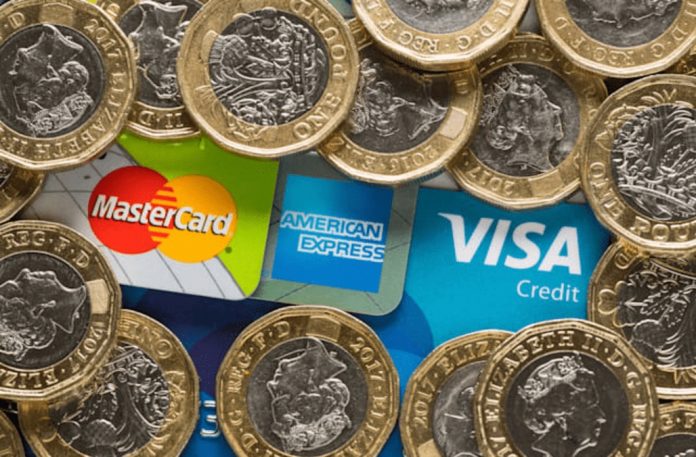 Over one in three 18-24 year olds, and three in ten workers in their early 60s, are receiving less pay than they did at the start of the year, compared to less than a quarter of workers aged 35-49, according to new Resolution Foundation published today.

The report, Young workers in the coronavirus crisis, based on a survey of 6,005 UK adults in early May and supported by the Health Foundation, examines how the current crisis has already affected workers of different ages in terms of their jobs, pay, hours and working conditions. It is published ahead of official labour market data today covering the three months to March this year (and only the very start of the crisis).

Previous Resolution Foundation research has shown that excluding students, young people tend to be hit hardest during downturns, and are particularly at risk in the current one as they are more likely to work in the hardest hit sectors of the economy, such as hospitality, leisure and retail.

Looking at workers’ current earnings compared to the start of the year, the research finds that employees across all age groups are more likely to be earning less than they did in January than earning more, though young and older workers are most affected.

The research shows that young people are also the most likely to have lost work – though other age groups have been affected.

One in three 18-24 year olds employees have lost work, either through being furloughed (23 per cent) or losing their jobs completely (9 per cent).

Employees aged 35-44 are the least likely to have been furloughed or lost their jobs, with around 15 per cent experiencing this since the crisis began.

The Foundation says the big pay reductions and job losses for young and older employees are a huge concern, for very different reasons.

Younger workers deeply affected by the crisis today risk have their pay scarred for years to come – causing a long-term reduction in their living standards. Older workers risk being involuntary retired well before reaching their State Pension Age, or not having time to make-up their current earnings shortfall. Both risks could cause a permanent hit to their incomes through retirement.

The Foundation says that the scale of pay reductions since the crisis began would be even greater where it not for the Job Retention Scheme. The research finds around one in five furloughed employees are still receiving full pay (despite state support being capped at 80 per cent), including over a quarter of workers aged 35-44.

Finally, the Foundation says that the Government needs to start preparing its response to the next phase of the crisis, which should include policies such as Job Guarantees for young people, and broader fiscal stimulus to boost demand in the economy and raise household incomes.

“Our research confirms fears that young people are being hardest in the current crisis. One in three young people have been furloughed or lost their jobs completely, and over one in three had had their pay reduced since the crisis started.

“But while young people are in the eye of the storm, they are not the only group who are experiencing big income shocks. Britain is experiencing a U-shaped living standards crisis, with workers in their early 60s also badly affected.

“That is why the Government’s strategy to support the recovery should combine targeted support to help young people into work, with more general stimulus to boost demand across the economy and help households of all ages.”

Manchester bin strike set to begin on 3rd May