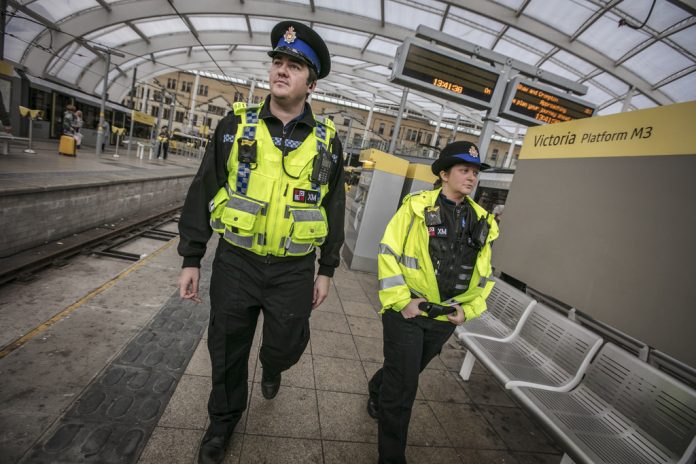 The TravelSafe Partnership (TSP) has taken action against youngsters caught misbehaving on the region’s transport networks.

A number of juveniles, aged between nine and 14, have been identified and dealt with via Restorative Justice after they were involved in high profile incidents.

The first incident, which took place on 14 June, saw services on the Rochdale via Oldham line temporarily suspended after rocks were thrown at three passing trams, causing a minor injury to one passenger.

The second incident, which took place on 30 June, involved 3 youths aged 14 and 15, ‘tram surfing’ in the city centre. They were later identified following CCTV enquiries by police.

Police and transport bosses are now encouraging youngsters to behave and act safely around transport networks over the summer holidays.

The warning comes following the recent launch of the Safe4Summer scheme, a multi-agency scheme to provide young people with enough activities to banish boredom and offer advice about personal safety and social responsibility.

Deputy Mayor for Policing and Crime, Bev Hughes, said: “Restorative Justice is a method whereby offenders are confronted with the impact of their crime and that can be a powerful deterrent to committing further offences, especially to young people.

“It is really important that every member of our community feels safe to travel on public transport without feeling intimidated or unduly concerned by the behaviour of others.

“The TSP is dedicated to supporting safe and secure travel, and there will be teams of officers patrolling our networks throughout the summer to provide help and assistance as well as working to tackle crime and antisocial behaviour.”

Chief Superintendent Neil Evans said: “Public transport is a safe way to travel and the purpose of the TravelSafe Partnership is to help reinforce and maintain that safety.

“Thankfully nobody was seriously hurt in the incidents that took place earlier on this year, but this could easily have been a very different story with devastating consequences. The use of restorative justice is an example of how we can assist children and young people in seeing the error of their ways and potentially prevent any further involvement with criminal activities.

“The ages of these young people demonstrates my previous message that countering this behaviour is a responsibility far wider than the police and parents have a key role and responsibility.  I reiterate that message again today.

“Under the partnership, a dedicated team of officers will provide regular patrols on the region’s networks during the summer holidays focusing on preventative measures and youth education to ensure that people can travel safely across Greater Manchester.”