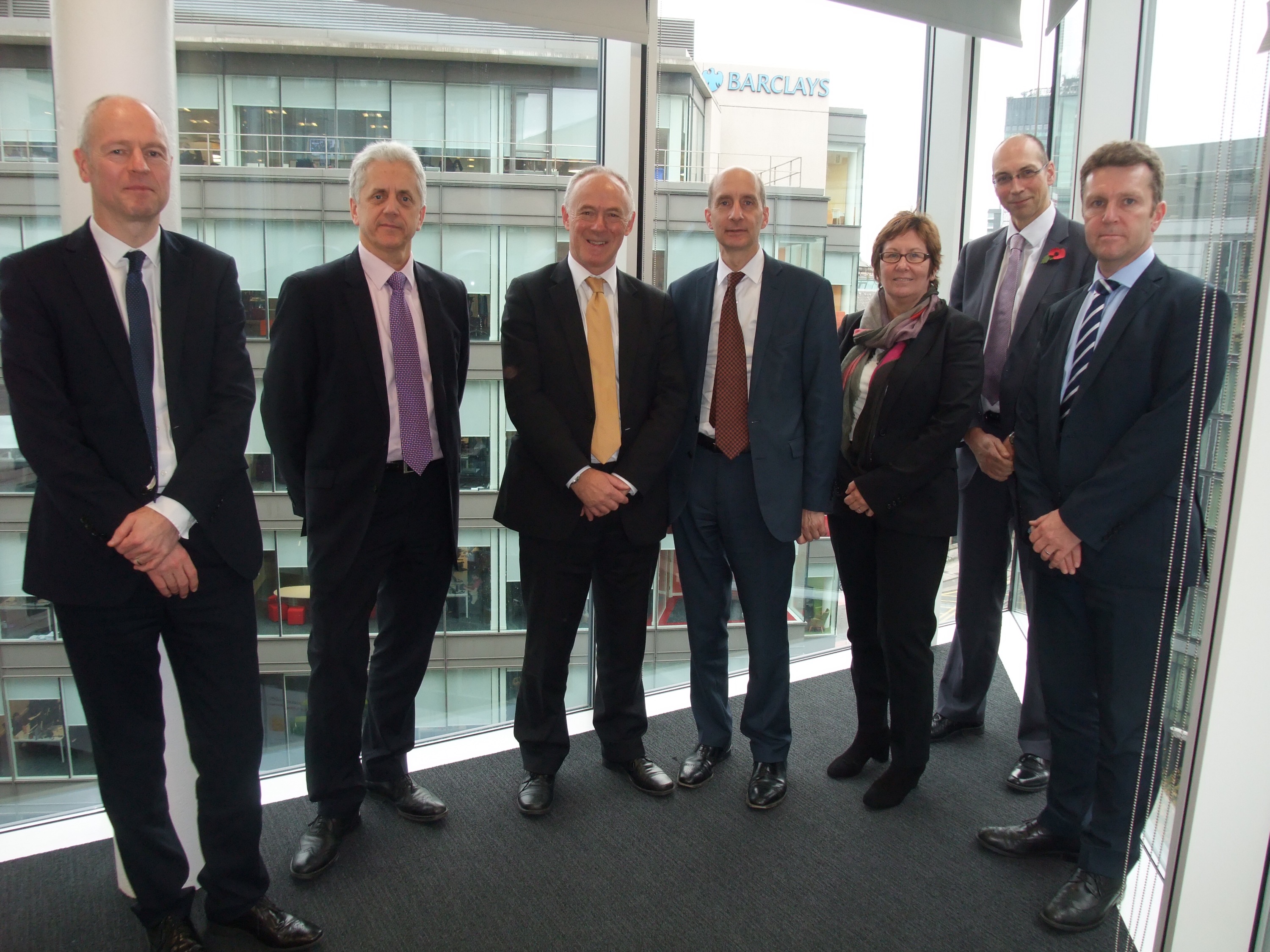 Political and business representatives from Transport for the North (TfN) have met with Lord Adonis, the Chair of the new National Infrastructure Commission, in Manchester this week as part of his two-day fact-finding visit to the north of England.
The discussions took place between Lord Adonis, Sir Richard Leese, leader of Manchester City council and Interim Chair of TfN, and Mike Blackburn, Chair of Greater Manchester Local Enterprise Partnership and TfN Partnership Board member. This marks the first step for TfN in its development of a strong case to the commission for pan-northern, transformational investment in transport infrastructure.

Lord Adonis was accompanied by TfN’s new Chief Executive David Brown throughout the visit, which also included sessions with representatives from Hull and the Humber, Sheffield, Leeds, Liverpool and Newcastle.

The meetings saw discussion of a wide range of topics related to connecting cities and towns in the North – the challenges, the benefits and opportunities to drive economic growth, and the supporting evidence that underpins TfN’s Northern Transport Strategy.

Sir Richard Leese said: “Building on the work that’s already been done to develop a Northern Transport Strategy, this was a timely opportunity to engage directly with Lord Adonis on northern connectivity, which is one of the commission’s core focus areas.

“Transport is the life blood of a growing and thriving economy and by better connecting the towns and cities of the North the benefits will be felt far and wide. This requires commitment and investment over the long term and we welcome the support of the National Infrastructure Commission and Government to help drive forward our ambitious agenda.”

Lord Adonis said: “To make the North a powerhouse once again we need a new era of infrastructure investment. The National Infrastructure Commission will look broadly at long-term needs and provide impartial advice to Government and Parliament.

European research to tackle the triple challenge of dementia, hearing and vision impairment