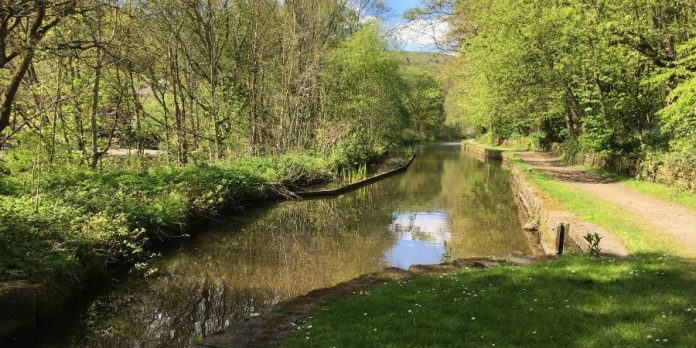 The environment project run by the Canals and Rivers Trust and  funded by players of People’s Postcode Lottery, is concentrated on a five mile section of the canal between Ashton-under-Lyne and Oldham, which is designated a Site of Special Scientific Interest (SSSI).

The project will assess the quality and quantity of the fish stocks to take measures to improve the wider health of aquatic plants and animals in the canal at this protected site.

This should allow them to detect all the species of fish, crustaceans and semi-aquatic mammals present in the canal at a particular spot by taking a simple water sample.

The first stage of the survey was carried out before Christmas while the canal was in water and this second phase is timed to coincide with a fish rescue being carried out by MEM Fisheries.

This is in support of a separate £185,000 lock refurbishment project, when water around three locks on the canal will be drained to enable vital repair work to be carried out to the lock chambers. A total of five pairs of oak lock gates at Locks 12, 15 and 25, near Mossley, are being replaced, in addition to other repairs to the lock chamber walls.

MEM Fisheries staff will be physically collecting, counting and measuring the fish and this information will then be compared to the non-invasive water sample environmental DNA tests being carried out by Salford University researchers.

Tom King, the Canals and Rivers Trust ecologist said: “We believe people who spend time by our canals are healthier and happier. Getting closer to nature and wildlife is one of the reasons people visit.

“By linking up with University of Salford on this eDNA survey, we’re hoping to get an accurate audit of fish which support all sorts of other wildlife including herons, kingfishers and even otters. The project could have far reaching benefits for everyone involved in managing water spaces.”

Dr Chiara Benvenuto and Dr Allan McDevitt, lecturers at the University of Salford, are leading on the project. Dr McDevitt added: “This environmental DNA testing technique has been around for a few years but elements of it are still being refined. This is why we are so pleased to be working with the Canal & River Trust on a real project with tangible outcomes for the health of the canal.

“If we succeed in not only accurately identifying all species of fish, crustaceans and semi-aquatic mammals that are present by taking a simple non-invasive water sample, but also to quantify abundances, it will be a great break-through for aquatic conservation.”

Data from the fish surveys will be analysed and assessed by the University of Salford and a final report produced by research students towards the end of the academic year.

This initiative on the Huddersfield Narrow Canal is part of a 12 month project, Making Special Places for Nature, funded by a £350,000 award from players of People’s Postcode Lottery. 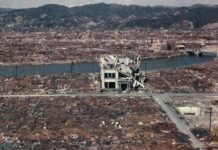