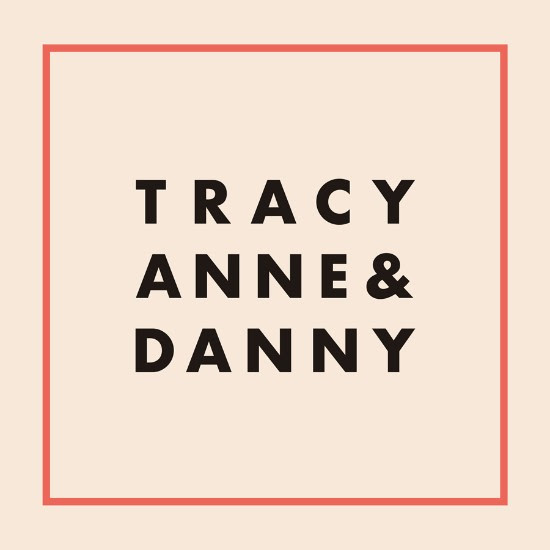 Tracyanne & Danny have announced an autumn headline European Tour, including a date at Manchester’s Night and Day on October 12th.

The critically acclaimed duo of singer-songwriters Tracyanne Campbell (Camera Obscura) and Danny Coughlan (Crybaby), who released their eponymous debut album in May, will then return to the capital on November 1st to support Public Service Broadcasting at the Royal Albert Hall. Tracyanne contributed vocals to Public Service Broadcasting’s 2017 single ‘Progress’, taken from their album ‘Every Valley’.

“We can’t wait to play our first run of European dates,” says Tracyanne. “Massive thanks to Public Service Broadcasting for inviting us to join them at The Albert Hall. What a treat to play such an iconic British venue.”

‘Tracyanne & Danny’ was called “a tender and crisply realised collection of panoramic pop vignettes and yearning love songs” by The Guardian, and described as “indie at its finest” by Dork magazine in their four star review. Pick up the album on CD, LP, and Peak Vinyl (with bonus 7-inch) in the Merge store, and listen digitally now.