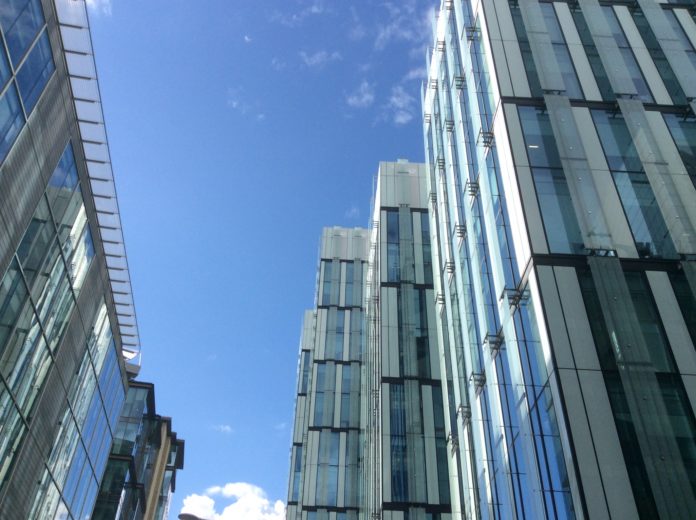 An expert panel chaired by Cambridge public policy professor, Diane Coyle, has unveiled the results of an independent prosperity review on the current state and future of Greater Manchester’s economy.

The review finds that the city-region has “world-class strengths” but real work is still needed to reduce social disparities, boost wages and improve productivity.

The resulting report produced by the independent panel, which includes head of Bloomberg Economics, Stephanie Flanders, highlights Greater Manchester’s strengths in health innovation and world-leading advanced materials such as Graphene. It also emphasises the city-region’s  strengths in manufacturing, digital and creative industries, and professional services.

Alongside the positive findings, however, the review report stresses that there are clear challenges for the city-region’s leaders: it concludes that more needs to be done to reduce social inequality, drive up wage growth, and boost productivity – particularly in sectors such as retail and social care where there is often high employment but low pay and low productivity.

“This review sets out just what we need to do to propel Greater Manchester’s economy forward and deliver prosperity to all who live and work here.

“While there is much to be optimistic about in this report, there are some stark messages that should come as no surprise: regional inequality still persists, and we’re still facing barriers beyond our control when it comes to growth.

“We are now working with the government to develop an ambitious Local Industrial Strategy which will respond to many of these issues and allow us to provide that extra strength to the UK’s economy. We can deliver the Northern Powerhouse we’ve been promised but we will need to continue to work closely with ministers to do so.”