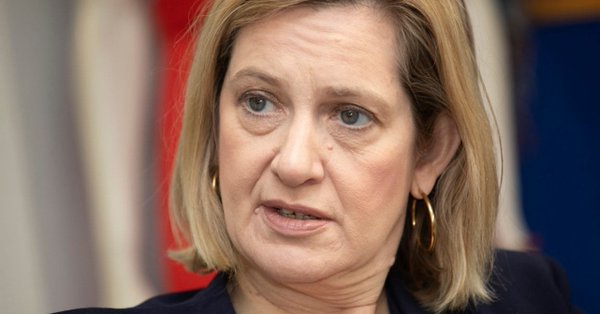 The Government has announced that it is cracking down on Company Executives who mismanage employee pension schemes.

Writing in the Sunday Telegraph, The Work and Pensions Secretary Amber said the law will target “the reckless few playing fast and loose”.

The plans could see executives facing up to seven years in prison and follows a public consultation in response to recent high profile cases which included failures of BHS, with a £500m deficit in its pension scheme, and the outsourcing group, Carillion, with an even bigger shortfall.

Ms Rudd said: “To curb these freelancers playing fast and loose with your cash, I am going to make ‘wilful or reckless behaviour’ relating to a pension scheme a criminal offence, with jail terms of up to seven years for the worst offenders. We’ll also give the courts powers to levy unlimited – yes unlimited – fines.

“So if you run your company pension into the ground, saddling it with massive, unsustainable debts, we’re coming for you.

“If you gamble your employees’ futures on risky investments that put a pension scheme at risk, we’re coming for you.

“And if you chronically mismanage a pension scheme and it goes under, we’re coming for you.”

Culture comes from the streets? Discuss

£27K worth of fake cigarettes and hand rolling tobacco recovered