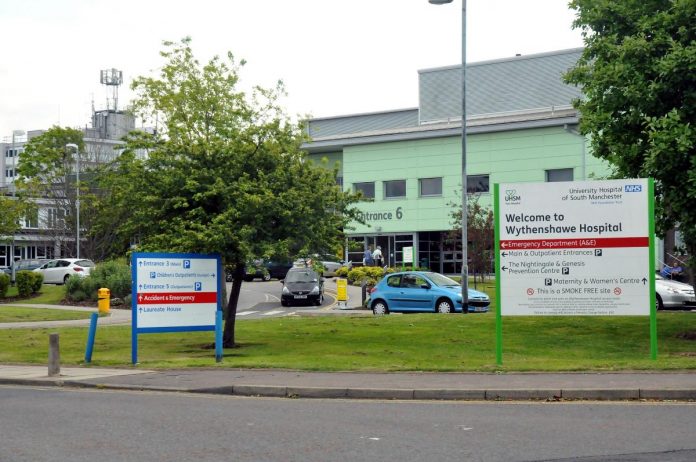 Hospitals in England are treating too many patients as an emergency, the government’s watchdog committee says in a report out today.

The National Audit Office report found that emergency admissions cost the NHS £13.7 billion in 2015-16 and pose a serious challenge to both the service and financial position of the NHS.

Over the last four years, the NHS has done well to manage the impact on hospitals, despite admitting more people as emergency admissions. While progress has been made in some areas the challenge of managing emergency admissions is far from being under control.

While more people are being admitted, the time they spend in hospital is getting shorter. Most (79%) of the growth in emergency admissions from 2013-14 to 2016-17 was caused by people who did not stay in hospital overnight.

The rise in emergency admissions of people aged 65 and over was 12% in the past four years. Demographic changes explain only just over half this rise, which the Department is aware of and is doing further work to better understand the other drivers.

NHS England and partners have developed a number of national programmes that aim to reduce the impact of emergency admissions. While the rate of growth in emergency admissions has slowed slightly in 2016-17, there is limited evidence to show that initiatives such as the Better Care Fund and the urgent and emergency care programme have brought about that slow down.

The NAO recommends that the Department and NHS England should establish an evidence base for what works in reducing emergency admissions and use this to inform future national programmes. They should also link hospital activity data with primary, community health care and social care data to enable health and social care practitioners so they can make the most informed decision about whether a patient requires emergency hospital treatment.

“It is a problem for all of us that A&Es remain overloaded and a constant point of stress for patients and the NHS. A lot of effort is being made by NHS England. At the centre of this is increased ‘daycase’ treatment but the decision to stop methodical measurement of emergency readmissions a few years ago makes it difficult to understand whether daycase interventions achieve enduring results.”  says Amyas Morse, head of the National Audit Office

AstraZeneca Roll Out begins as NHS refutes claims that it won’t reach 2 million...

Catering firm fined £30,000 after mice were discover at their premises in Ardwick