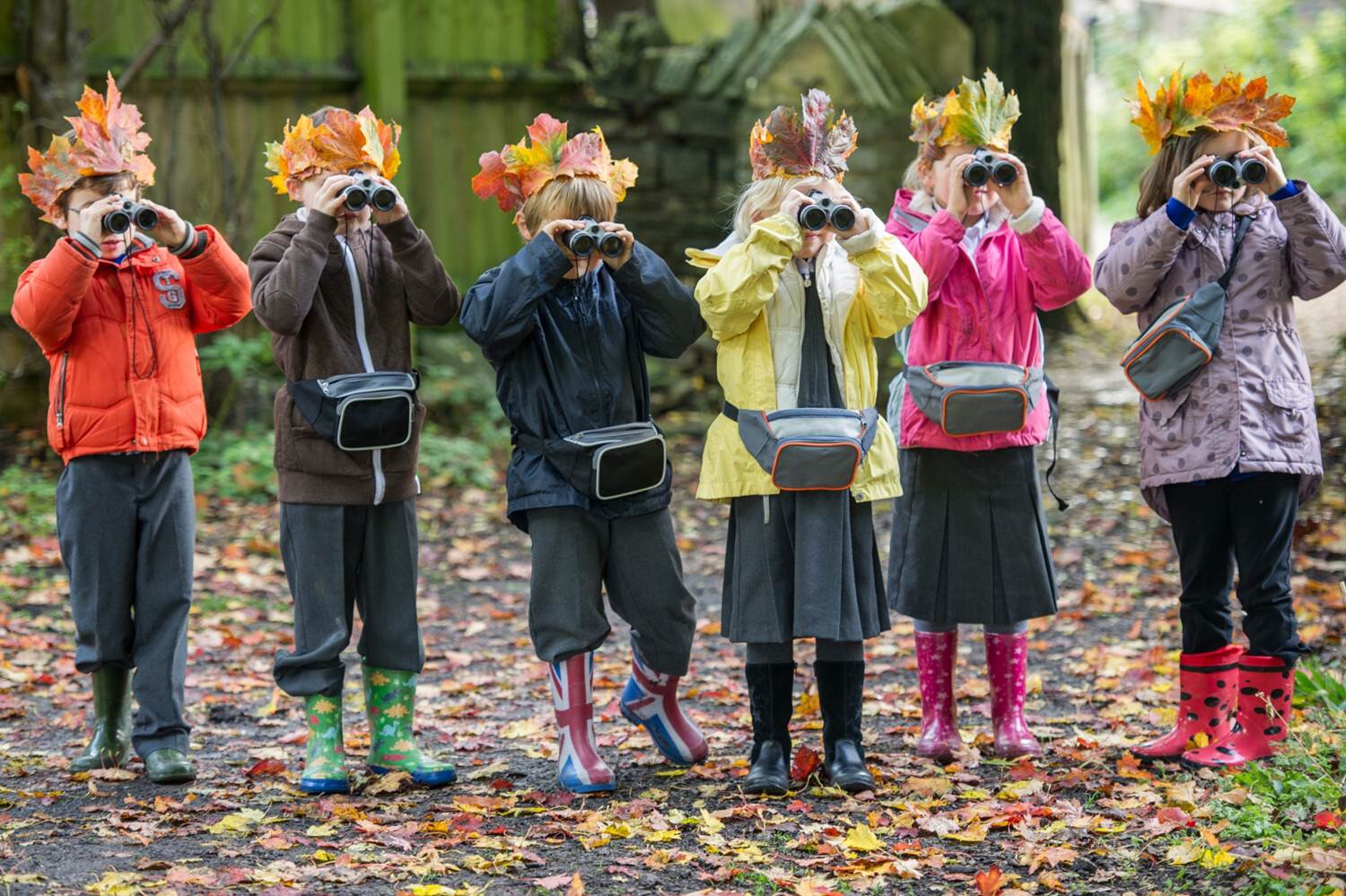 Tatton Park has chosen to join over 6,000 schools and cultural organisations in celebrating the world of one of the all time greatest writers this March.

The education team at Tatton have worked with Shakespeare aficionados to design a number of highly imaginative pre-bookable experiences.

The week kicks off with published author and academic Dr John Casson asking the question “who exactly was the author of Shakespeare’s work?” These back to back lectures will see Dr Casson invite his audience to investigate whether Shakespeare really was the writer of these works and the man we all know him as. Wine and cheese between lectures will be served in Tatton’s beautiful Lord Egerton apartment.

The programme includes a charming abridged version of possibly his most famouscomedy Twelfth Night by Overchurch Primary School in the Wirral performed by 30 year six pupils. The Tudor Old Hall is the perfect setting for this production during which you can expect strong ensemble performances, crazy musical sequences and laugh out loud moments. Fun for all ages!

Kids can get hands on with two very different activities. LIPA (Liverpool Institute forPerforming Art) take the spectacle in to the gardens in a Midsummer Drama Trailwhere they’ll be led through Tatton’s gardens following in the footsteps of Puck and will see this enchanting tale brought to life right in front of their eyes.

The music of Shakespeare played a critical role in his work and local historical music expert Tom Hughes will dress in costume and play music from the Elizabethan and Tudor times with instruments from the period. Tom will be giving participants the opportunity to lean a traditional gig and `have a go’ if they wish!

Families will be able to step in to the world Shakespeare lived in during an atmospheric The World of William Shakespeare event, a wonderful living historyinterpretation of this era from what was worn to how people communicated, what was consumed to how they entertained each other.

Into the Woods takes Shakespeare out into Tatton’s beautiful wide open parklandand explores how the works of Shakespeare fit in to our natural world. Led by Oxbridge literary graduate Phillip Watts there’ll be hands on practical activities as well as recitals from Shakespeare’s great work.

To end the week you can prepare for battle at the Old Hall and have a go at learning the art of the longbow notable for the outcome of the Battle of Agincourt depicted in Shakespeare’s Henry V.

Try your hand at Blind Football at Manchester’s Football museum